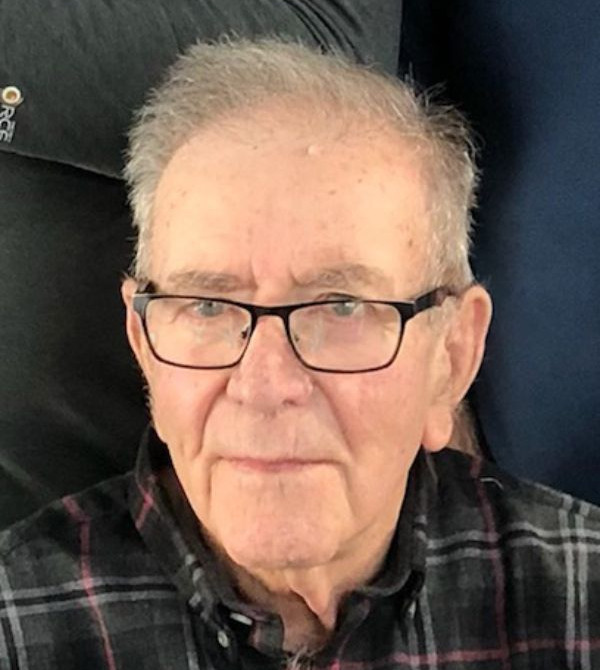 William McGauvran, 87, of Fargo, ND, and formerly of Osnabrock, ND, passed away peacefully in his sleep on January 12, 2022, at Bethany Skilled Care Facility in Fargo, ND.
William Charles McGauvran was born September 11, 1934, in Osnabrock, ND, to Charles and Maud (Symons) McGauvran. He attended school and graduated from Osnabrock. On May 30, 1959, he married Lottie Larson. Bill was drafted and was a member of the US Army from 1959 to 1961. He returned to Osnabrock to tend the family farm. Bill loved farming. He got great pleasure working the land, which he did for most of his life. He was a member of the First Presbyterian Church in Langdon where he served several terms as an elder. Bill also did carpentry work and built several cabinets, including those for the Langdon Elementary School and the Presbyterian Church. He was a dedicated family man and was known to go out of his way to help family and friends. He loved to visit with people and always had a kind word for them.
Surviving Bill are his wife, Lottie; children: Lynda (Bill) Vistad of West Fargo, ND, Jean (Tom) Larson of Blaine, MN, and Louis (Lynn) McGauvran of Osnabrock, ND; grandchildren: Courtney, Cynthia, Brittany, Grant, Cierra, Alexandra, Charles, Renae, and Joseph; and great-grandchildren: Kyler, Vivian, Elias, Oskar, Eliza, Edmund, Olin, Henrik, Auriella, and Reece. He was preceded in death by his parents, brother John, and sisters Genevieve and Martha.
A funeral service for Bill will be held at 10:30 a.m. on Monday, January 17, 2022, at the First Presbyterian Church in Langdon, ND, with visitation starting one hour prior to service time. Burial in the spring will be at Lebanon Cemetery in Langdon.

To order memorial trees or send flowers to the family in memory of William McGauvran, please visit our flower store.