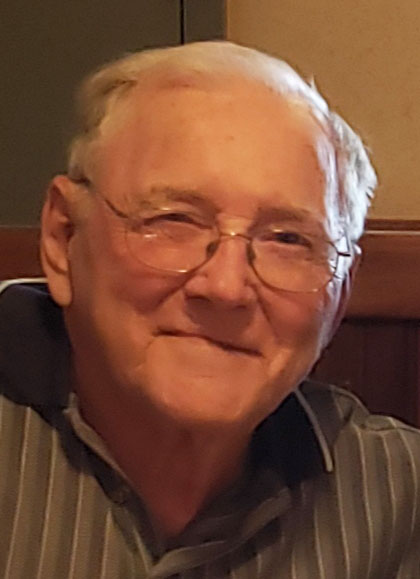 Willard was born July 24, 1931, in Edinburg, ND, to Gustav Stenerson and Alma (Odden) Stenerson Loughead. He grew up and attended school in the Park River area. Willard entered the US Army in 1952 and was honorably discharged in 1954. He returned to the area and was a grain elevator manager in Dahlen and Langdon, ND. Willard married Barb Wendt in Langdon on July 15, 1972.

Willard was an avid fisherman and hunter and also enjoyed golfing, bowling, and curling, especially in his younger years. He was always tinkering around the house or reading a good Western. He was a member of United Lutheran Church, American Legion Post #98, and a charter member of Eagles Aerie #3454.

A funeral service will be at 1:00 p.m. on Monday, December 9, 2019, at United Lutheran Church in Langdon, ND. Visitation will be one hour prior to service time at the church on Monday. Burial will be at Lebanon Cemetery, Langdon.

To order memorial trees or send flowers to the family in memory of Willard Stenerson, please visit our flower store.