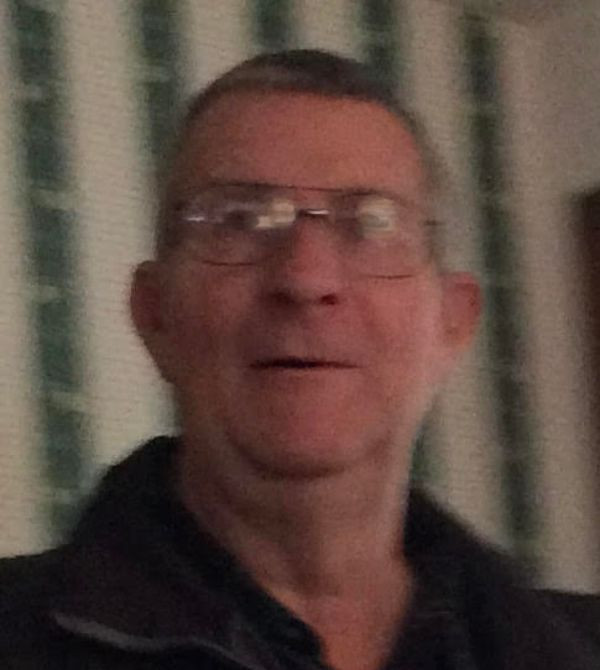 Wallace Stevens, 78, of Langdon, ND, passed away November 22, 2021, at his home in Langdon.
Wallace James was born July 2, 1943, in Olga, ND, to James and Louise (Marcelin) Stevens. He grew up and attended school in the Langdon area, graduating from St. Alphonsus School in 1961. Wally entered the US Army and was stationed in Vietnam until being honorably discharged. He married Linda Hough in Miles City, MT, and lived there for a short time before moving to Great Falls, MT. In 1973, they moved back to North Dakota and have lived in the area since that time. Wally worked at the PAR Site for 20 years in various departments and then worked at Superpumper for 20 years before retiring. He loved to visit with people and being outdoors, whether it was to work or just go out walking. His pride and joy were his grandchildren. He loved spending time with them and going to their activities.
Surviving Wally are his daughter, Deidre (Lyle) Long, of Langdon; grandchildren Josie and Victor; and siblings: Robert (Mavis), Sally (Carlyle) Hillstrom, Donna (Kenneth) Schill, William, Gary (Anita), Dale, Daryl (Beverly), and Connie (Rod) Howatt; and many nieces and nephews. He was preceded by his parents and his wife, Linda.
No services are planned.

To order memorial trees or send flowers to the family in memory of Wally J. Stevens, please visit our flower store.