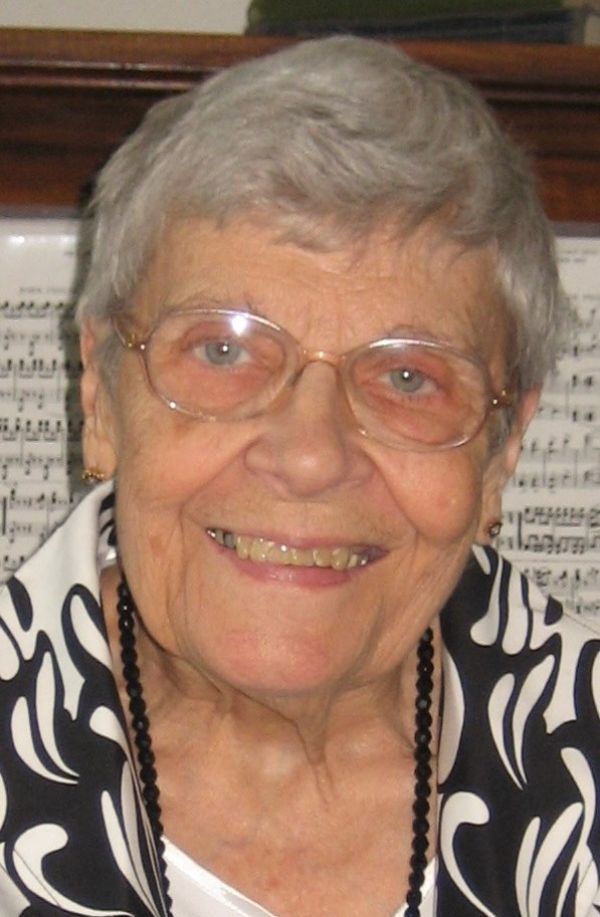 Virginia Arlene Hintz, was born March 13, 1931, in Neche, ND, to Edward and Juliana (Friedenberg) Hintz.  She received her elementary education at the Neche Public School and obtained her GED at the age of fifty-eight.

On October 22, 1949, she was united in marriage to Arthur Wagner in Neche. For 72 years, she enjoyed being a farm wife, working side by side with her husband.  She had a love for cooking for her family and canning a multitude of produce from the garden. She will also be remembered for her gracious hospitality and her beautiful piano playing, which she freely shared with friends and family.

She was preceded in death by her parents, her brother John, her sisters Helen and Frieda, a sister in infancy, her daughter-in-law, Betty Ann Wagner and son-in-law, Ron Clow.

Funeral services will be Friday, August 19, 2022 at 10:30 am at Cavalier Evangelical Free Church. Visitation will be held for one hour before the time of the service at the church. Burial will be held at the Christ Lutheran Cemetery, Neche, ND.

To order memorial trees or send flowers to the family in memory of Virginia Wagner, please visit our flower store.
Open