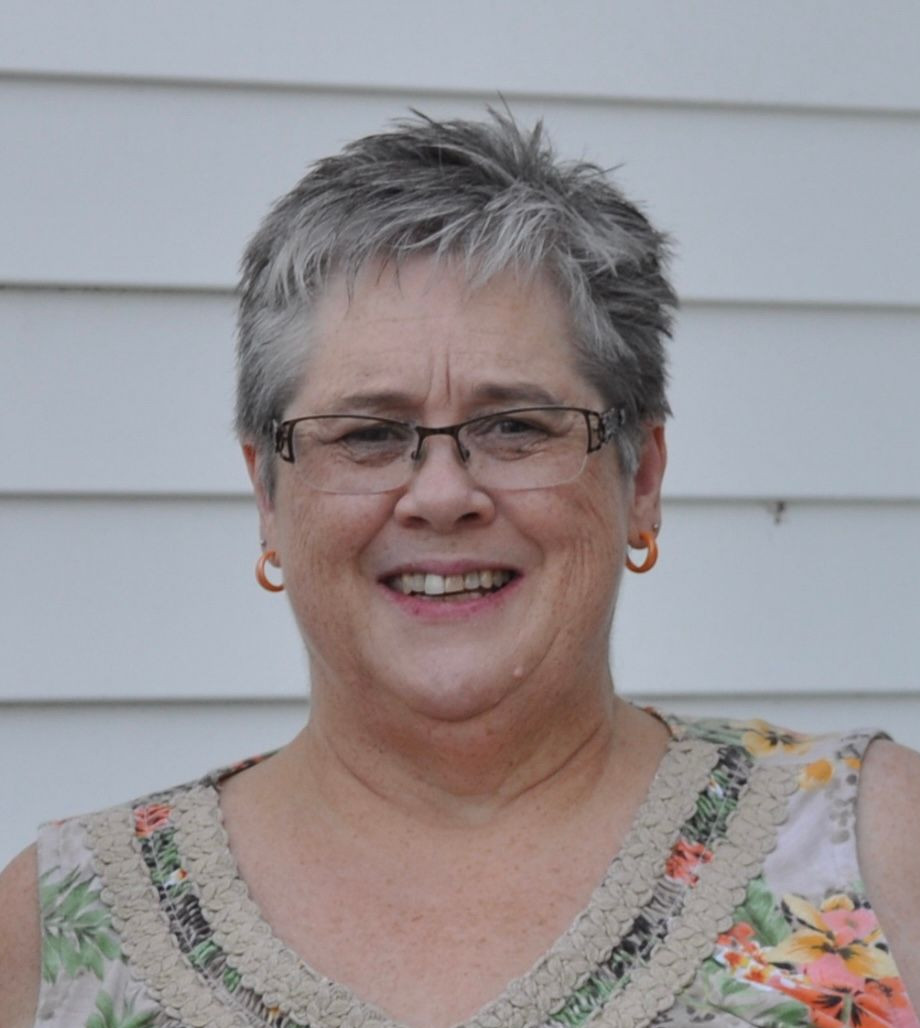 Virginia Schanz, 67, of Langdon, ND, passed away October 17, 2022, in Fargo, ND at her daughter’s home surrounded by family under the care of Ethos Hospice.

Shannon. She moved to Langdon in 1968 and graduated from Langdon High School in 1973. Virginia and Rick Schanz were married on January 17, 1976, at Emmanuel Evangelical Church in Langdon.

While in high school, Virginia worked as a CNA at Maple Manor Care Center. Following high school, Virginia pursued her nursing career at NDSU for one year. That following summer, she took on a new adventure and went south custom harvesting with LeRoy Schanz Harvesting to be an assistant cook/laundry attendant alongside her future sister-in-law, Darla (Schanz) Matt. This allowed Virginia to spend time alongside her high school sweetheart doing what he loved, harvesting. Upon returning, she finished her second year of nursing school at Lake Region Junior College in Devils Lake, obtaining her LPN.

Her first nursing job was at CCMH as her true passion was caring for others. When she was not working her long shifts at the hospital, she was assisting on the farm raising cattle and running combine during harvest. After their sons, Darrick and Bryan, were born, they decided to move from Langdon to the Schanz farmstead. Virginia wanted to excel as a nurse and at one point was juggling working full-time, attending RN classes in Devils Lake, being a mother to 3 children, and being a farmer’s wife. Virginia loved supporting Rick on the farm and thoroughly enjoyed preparing meals for the crews in the fall, as harvest was demanding everyone’s participation. During her last year of nursing school, occasionally Kristina even got to attend classes with her.

In her nearly 40 years of working at CCMH, not only was she a full-time charge nurse but also assisted with the cardiac rehab program and went on numerous ambulance transfers. She also worked for a short time at Maple Manor Care Center and Wedgewood Manor. Virginia touched many lives throughout her career as a nurse and was a strong advocate for her patients and their families. Shortly after leaving CCMH, Virginia was diagnosed with Alzheimer’s and had to end the career that she devoted much of her life to. As Virginia’s disease progressed over the last three years, her husband, Rick, became her primary caretaker until she moved to memory care in Fargo in August of 2022.

To order memorial trees or send flowers to the family in memory of Virginia Schanz, please visit our flower store.
Open

Burial at Lebanon Cemetery in Langdon