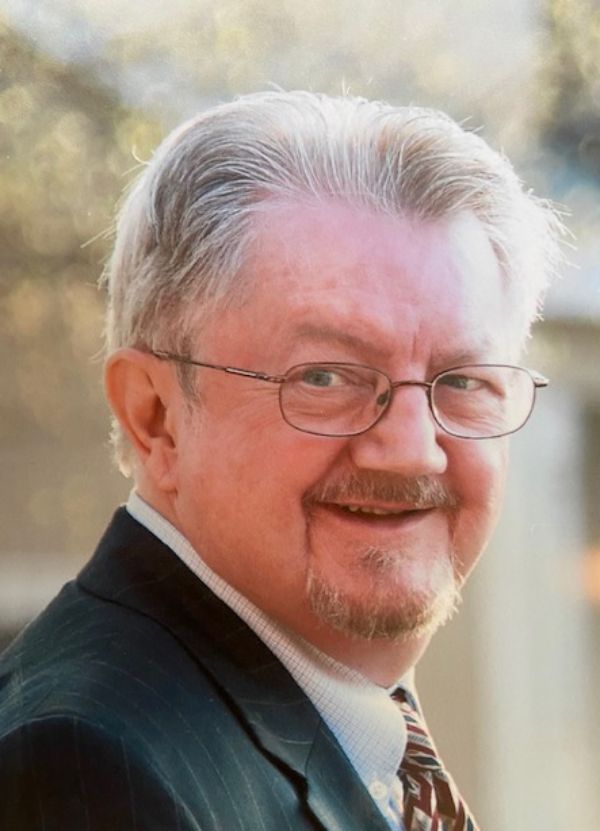 Thomas Joseph Lorenz, 72, died on April 27, 2022 in Las Vegas, NV. He passed away peacefully, surrounded by family, after a brief illness.

Tom, son of the late Victor and Lolo Lorenz, was born on March 27, 1950, in Langdon, ND. He grew up on the family farm near Nekoma and attended Nekoma Public School until he transferred to Langdon High School, where he graduated Co-Salutatorian. He attended the University of North Dakota and received a BA in Public Administration. He was a member of Kappa Sigma Fraternity and graduated with honors. Tom completed his graduate work in Accounting and became a Certified Public Accountant.

Tom worked for Control Data in Minneapolis in various accounting positions and then transferred to Asia as Field Accounting Manager. In this position he implemented new accounting systems in Japan, Korea, Singapore and Taiwan. He eventually became Controller, Distributor Operations in China, Thailand, India, Australia and Malaysia. His work also involved traveling to many European countries. He retired in 2003 as Controller of the Asia Pacific Region for Syntegra. During these years he lived In Japan, Singapore and Taiwan. His retirement years were spent living in Las Vegas.

Tom is survived by his siblings: Jerry (Yvonne) Lorenz of Doylestown PA; Vickie (James) Theis of Carmel, IN; and Mike (Jill) Lorenz of Henderson, NV and eight nieces and nephews.

Burial of ashes will be held on August 12 at 4:00 p.m. at Calvary Cemetery in Langdon, ND.

Any memorials can be directed to the organization of the donor's choice.

To order memorial trees or send flowers to the family in memory of Tom Lorenz, please visit our flower store.