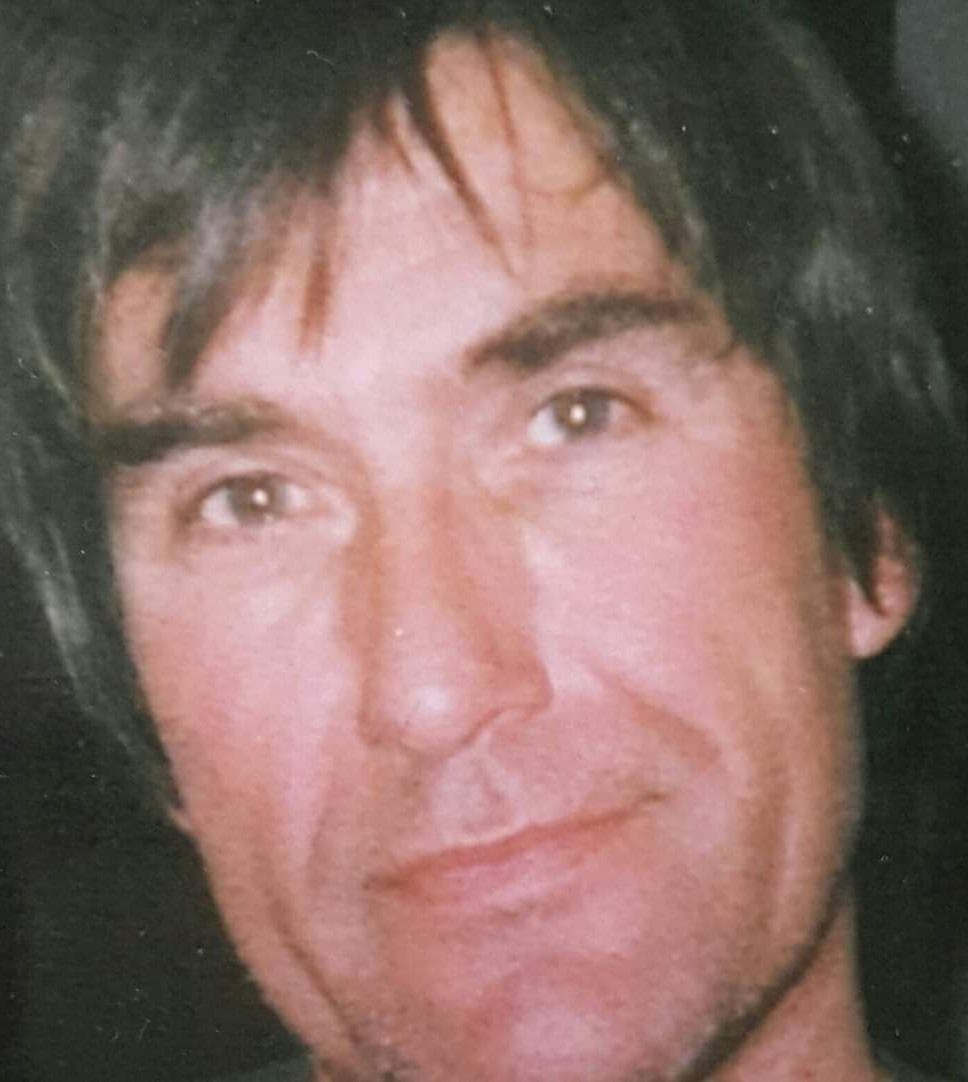 Terry Goodrie, 62, of Langdon, ND, passed away April 4, 2022, after a brave and difficult battle with cancer.

Terry attended school in Walhalla and went to high school in Edmore.  He later attended culinary school in Moorhead where he continued to grow his love for cooking. He was an avid fisherman who loved the sport and spent countless hours enjoying it. He also loved riding his motorcycles and was very proud of them. He was a true outdoorsman.

To order memorial trees or send flowers to the family in memory of Terry Goodrie, please visit our flower store.