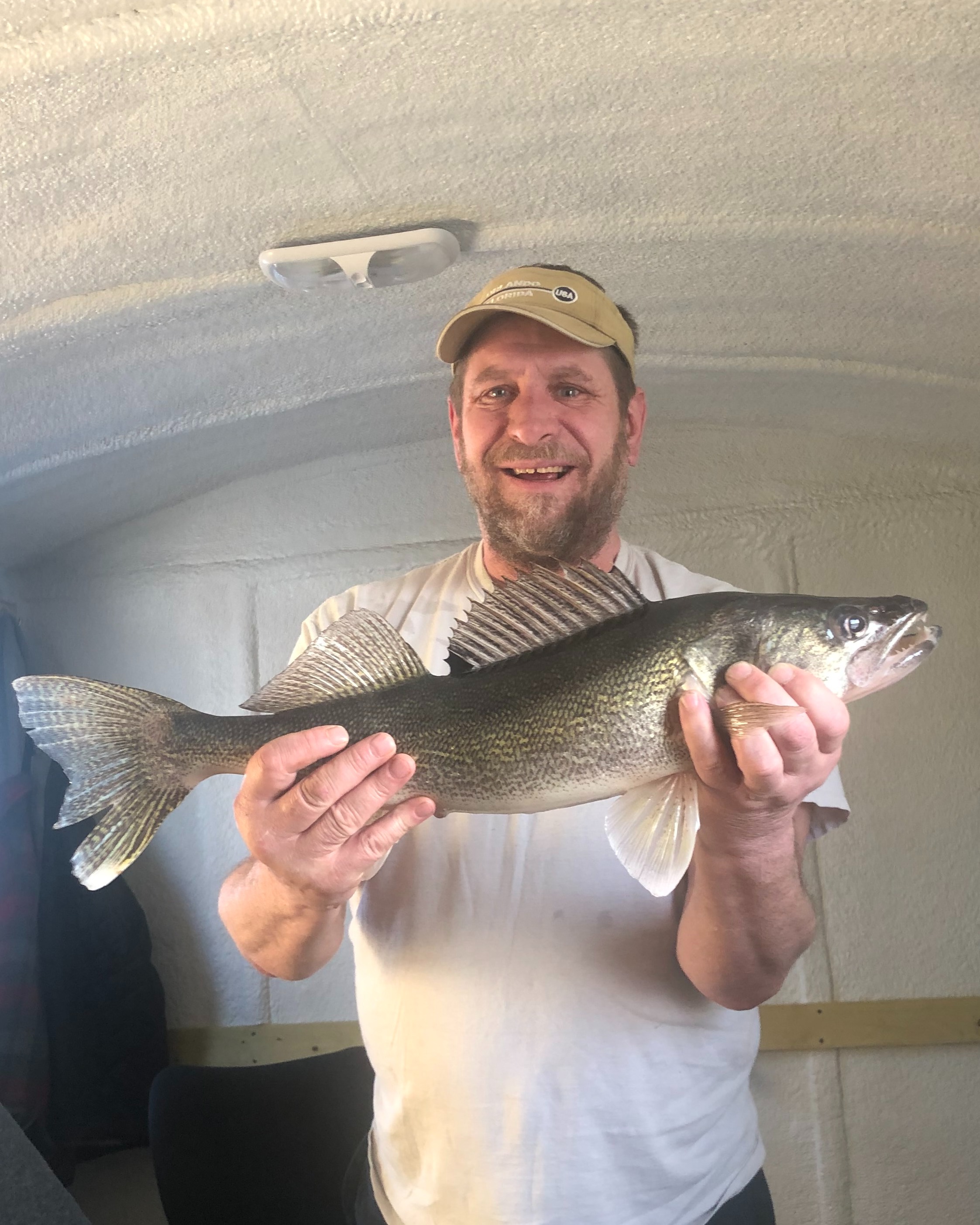 Stuart was born June 2, 1963, to Wilfred and Catherine (Carik) Geiger at the Pembina County Memorial Hospital in Cavalier. He attended Cavalier Public School graduating in 1981. He worked various jobs before joining his friend Malcolm Greenwood in laying carpet and linoleum. Upon Malcolms passing, Stuart continued the business with help from Cole. He was a hard worker, helping anyone who asked. He loved to go fishing with Chad Thorlakson. He also loved watching sports and spending lots of time with his grandchildren.

Stuart is also survived by and was blessed by four very special young men he called his own: McCody Myhre, Corey (Christina) Strauss, Colby Strauss, and Cole Strauss; three grandchildren he adored: Samara, Asher, and Luka, and his special friend, Chad Thorlakson.

He was preceded in death by his parents, grandparents, numerous aunts and uncles, and his special companion of 20 years, Cheryl Wherley.

To order memorial trees or send flowers to the family in memory of Stuart J. Geiger, please visit our flower store.