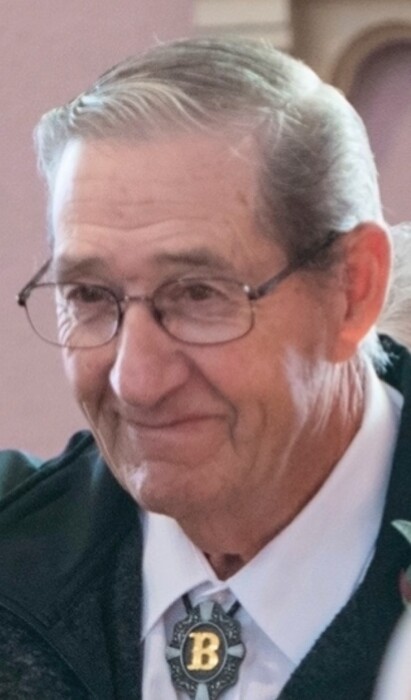 Steven “Butch” Arthur Hotten passed away on November 12, 2020 at Pembina County Memorial Hospital in Cavalier, ND. A private service will be held at the St. Boniface Catholic Church, Walhalla, ND. A public graveside service will be held Thursday, November 19, 2020 at 11:30 a.m. at the St. Boniface Catholic Cemetery in Walhalla.

Butch was born March 20, 1942 to Arthur and Marjorie Hotten in Langdon, ND. He attended school in Walhalla and graduated from Walsh County Ag School of Park River in 1959. Butch attended North Dakota Ag College in Fargo, then enlisted in the United States Army in September 1960. He served overseas in Korea and was discharged in 1963. Butch married Gloria Arends on May 29, 1965 in Galt, California. They have four children: Arthur, Brenda, Heather and Kellie. Butch was employed as a welder in Sacramento and Los Angeles, CA until returning to the Walhalla area in 1973. He worked for Metelmann Farms for five years before spending twenty-five years working road construction with Northern Improvement Co. Butch retired in October 2003. After retirement he worked for Stremick Farms and with Frank Kalis of Walhalla. He loved spending time with his family, volunteering, helping out friends and neighbors, and relaxing at the Mt Carmel Dam campground. Butch was a member of the International Union of Operating Engineers Local 49, a lifetime member of Pembina County VFW Post 8937, the Walhalla American Legion Post 62, the Walhalla Knights of Columbus Council #4485, and St. Boniface Catholic Church.

To order memorial trees or send flowers to the family in memory of Steven "Butch" A. Hotten, please visit our flower store.