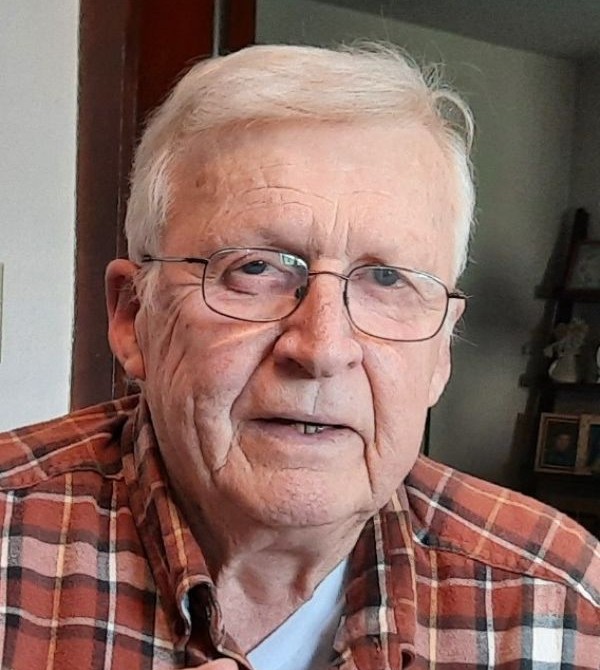 Sigurjon Finnson, 83, of Hamilton, ND passed away Monday, January 31, 2022 at his home. A Celebration of Life will be held at a later date.

Sigurjon was born May 6, 1938 at Langdon, ND to Helgi and Kristbjorg (Johnson) Finnson. He went to grade school at Tongue River No 1 and graduated from Milton High School in 1956. Sig lived on the family farm until 1959. Sig served in the U.S. Army until his discharge in 1961.

He worked at various jobs in the area. From 1973 until his retirement in in 2003, he worked at the MSR Missile Site.  Sig married Marlene (Dyrland) Johnston on June 21, 1986 in Hamilton, ND, where they continued to live.

Sig enjoyed spending time with his grandchildren, wintering in Arizona, camping at Icelandic State Park and various other places. A very special trip was to Iceland in 1996. He was very grateful to be a member of A.A. since March of 1980. Sig was a member of the Fjalla Lutheran Church, rural Milton, ND and the Cavalier Presbyterian Church.

Preceding him in death were his parents, sisters: Doris, Gudrun, and Gladys, and brothers: Thord, Ingimar, Jon, and an infant brother.

To order memorial trees or send flowers to the family in memory of Sigurjon Finnson, please visit our flower store.