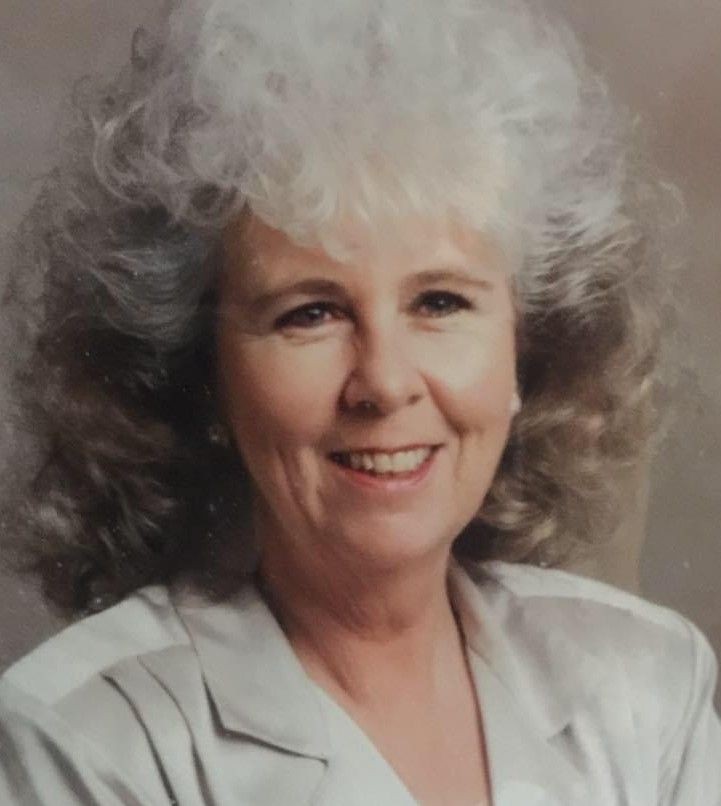 Shirley began life in Mountain, ND and moved with her family to Seattle, WA in 1942. She graduated from Ballard High School, Class of 1954 where she worked on the “Talisman” school newspaper leading her to take a course in printing and land a job as a printer for Sears Roebuck. Over her lifetime she participated in a myriad of clubs and civic organizations including Girls Club, Drill Team, All City Sorority Club, PTA Dance Committee, and being a Seattle Seafair Princess in high school. Later there were World and Trade Fair committees, lobbying in Olympia for the Democratic Party Committee, Icelandic Club, Nordic Heritage Museum, Seattle Swing Dance Club and quite a few others. She continued to support many of these organizations and more with donations and volunteering until shortly before her passing.

Very much a people person, Shirley found her “calling” working in the food and beverage industry, leading to becoming Assistant Banquet Coordinator at the Fairmount Hotel in San Francisco and bartending in San Diego before returning to Seattle where she married Anthony (Tony) Ange and together they owned and operated Jacken’s Restaurant & Lounge. She then became president of Queen City Chapter of the American Businesswomen’s Association. Later she was manager/coordinator for Vance Corp. and Pioneer Corp. restaurants.

Always one to buck the expectations of others, Shirley took flying lessons and became a licensed private single engine sea pilot. She bought her cabin on a sylvan acre and a half of beach property on Hood Canal where she was an avid boater and water-skier, hosting many great parties for her friends and family, while also allowing countless children (nieces, nephews, cousins, grands and their friends) to play freely in nature while she and her longtime companion Stan Broom (aka Uncle Stanley), taught them how to fish and harvest crabs, oysters and clams, as well as drive a boat and waterski.

In her later years she travelled extensively, dancing her way across the globe with her Swing Dance Club until declining health led to settling down at home where she found she could still exercise her love of learning about new people and places in the countless books she would read.

In addition to her parents, she was predeceased by her siblings, Kristine, Sam, Anna, Halldora, Ellen Lovisa, Donald, Elizabeth, Marino, Carolyn, Frances, Lavern, “brother/cousin” John, “sister/cousin” Flora, and significant other Stanley Broom. Surviving siblings are Sylvia, Jacque, and Harold. She is also survived by scores of nieces/grandnieces and nephews/grandnephews (and their friends) who will remember her generosity of time and spirit.

Those who wish to remember Shirley in a special way may make gifts to the Thingvalla Cemetery Association or Mountain Cemetery in care of Lisa Byron, 8455 Hwy 32, Edinburg, ND 58227.

To order memorial trees or send flowers to the family in memory of Shirley Sigurdson, please visit our flower store.