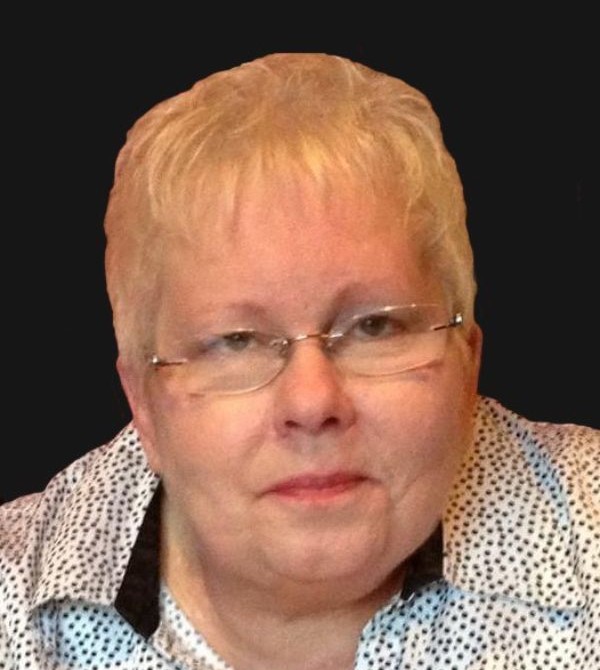 On June 14, 1975, she married Francis Busse at Cavalier, ND. After their marriage they made their home in Cavalier. Sherry worked at the Developmental Center in Grafton, ND, Chuck Wagon Café and Leevers Grocery in Cavalier. Things she enjoyed were a love of animals, traveling, and most of all spending time with her grandchildren.
She is survived by her husband, Francis, children: James (Sally) Busse, Charlie (Danita) Busse, Danny (Kayla) Busse, Joey Busse all of Cavalier, ND; grandchildren: James and Jorja, Austin and Kaiden, Sydney, Lucas, Landon, Levi, and Logan and a great-grandson, Jesse, and sister, Janelle Kessler, Grand Forks, ND. Also surviving are her brothers and sisters-in-law: Ron (Connie) Busse, Laurel (Paul) Brusseau, Carolyn (Bill) Dubuque and several nieces and nephews.
Preceding her in death were her parents, brother, Ward Lewis, and brothers-in-law, Tim Kessler and Terry Busse.

To order memorial trees or send flowers to the family in memory of Sherry W. Busse, please visit our flower store.