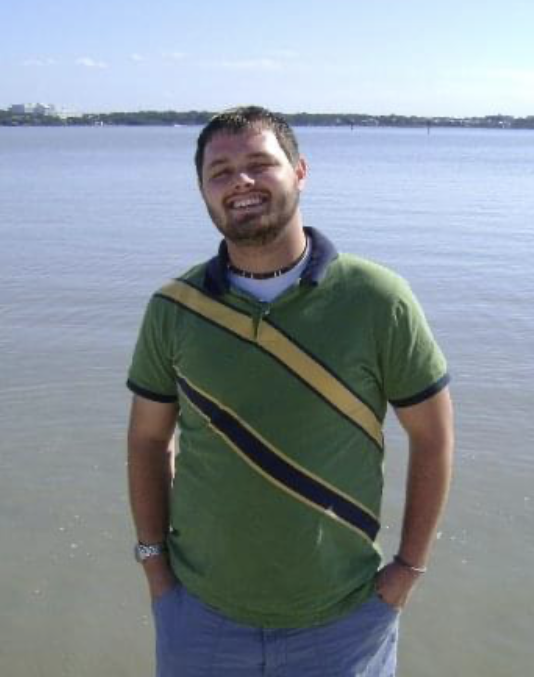 Rory J. Schulz, Jr., of Grand Forks, ND, formerly of Hoople, ND, passed away Tuesday, July 28, 2020 at his home in Grand Forks. Private family funeral service will be held Monday, August, 3, 2020 at 11:00 a.m. at the First Lutheran Church in Hoople. A public visitation will be held in the Hoople Park following the funeral and burial.

Rory Joel Schulz, Jr. was born on January 7, 1987. He graduated from Valley High School in 2006. He was employed by Elkhorn Farms of Grand Forks.

Growing up, Rory’s tough guy exterior couldn’t shadow his love of all things living: snakes, iguanas, dogs, and even his adopted kitten, Killer. That tough guy grew into a tough man—tough to sometimes deal with, tough to stay mad at, tough to not love, tough to forget. Often times short with his words, Rory demonstrated his love through his actions. Never could a person resist his smile, his quick hugs, or his shoulder rubs. Rory loved fiercely and protected endlessly. No matter his personal battles, he never let anything slide that hurt those he loved—whether on the playground or out in the world. Rory was a classmate, a friend, a son, a brother, an uncle, and he was loved.

Rory was preceded in death by his paternal grandparents, Raymond and May Schulz; and his maternal grandmother, Rozella McKay. Rory is survived by his parents, Rory Schulz Sr. and Joan Buckholz; his siblings, Tony Buckholz and Alisha Schulz; his niece and nephew, Mallory and Calvin Latozke; and his significant other, Michelle Smith.

To order memorial trees or send flowers to the family in memory of Rory Schulz, Jr., please visit our flower store.