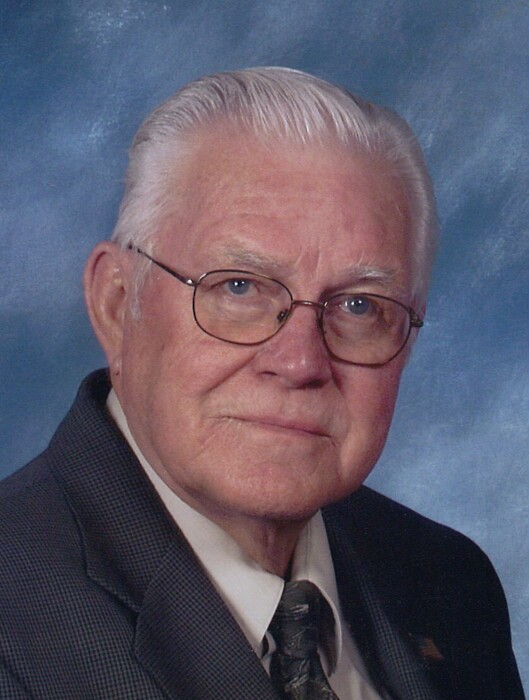 Roger W. Jaster was born August 29, 1934 at Cavalier, ND to Edward and Hilda (Skoje) Jaster. He grew up and attended school at Cavalier, graduating from Cavalier High School. In 1952, Roger enlisted in the North Dakota National Guard, where he served until his discharge in 1955.

He was a lifetime member and former chief of the Cavalier Fire Department. Roger was also a member of the Tongue River Masonic Lodge and the Cavalier American Legion.

Preceding him in death were his parents and siblings: Donald, Lloyd, and Betty.

To order memorial trees or send flowers to the family in memory of Roger Jaster, please visit our flower store.