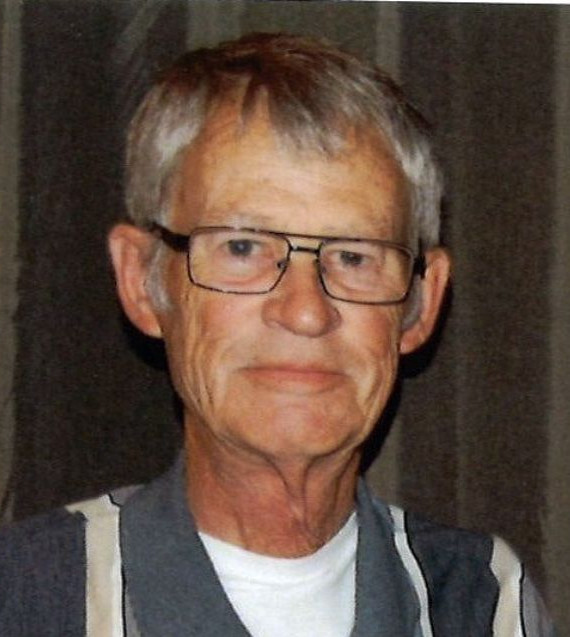 Robert Arthur Vik was born January 11, 1947 at Minot, ND to Arthur and Rose (Neset) Vik. He grew up in Minot and graduated from Minot High School.  Bob then attended Minot State University where he received his Bachelor’s Degree in Business. He then worked as a sports writer for the Minot Daily News. Bob serviced in the U.S. Army during the Vietnam War as a medic. Following his discharge from the service he moved to Langdon where he managed White Mart for 29 years and then worked for the U.S. Postal Service in Cavalier, ND for 19 years. On August 26, 1972, he married Carolyn Johnson in Minot, ND.

Bob loved watching the Twins and Vikings, and also enjoyed college fight songs. Other hobbies were reading and his extensive baseball card collection dating back to his youth.

Preceding him in death were his parents and in-laws, Lyle and Elaine Johnson.

To order memorial trees or send flowers to the family in memory of Robert A. Vik, please visit our flower store.
Open