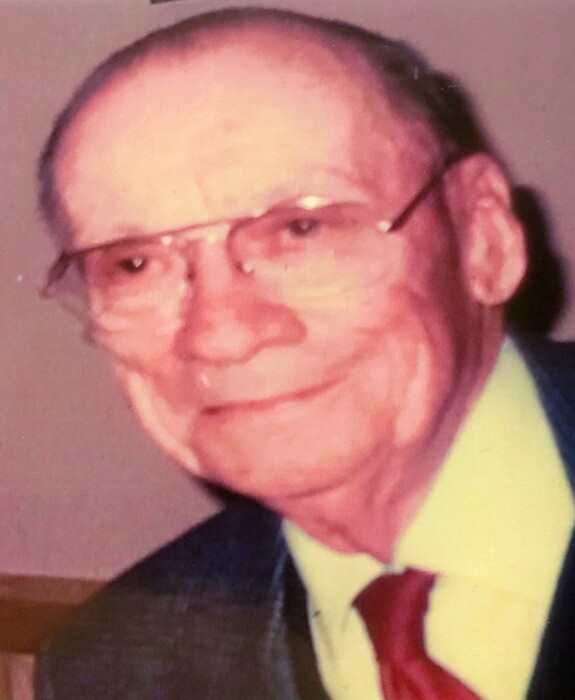 Robert E. Stewart, 94, of Grafton, North Dakota, formerly of Drayton, North Dakota, died Sunday the 29 of November, at the Lutheran Sunset Home, in Grafton. Born April 1, 1926 to Herbert A. and Segre W. (Carlson) Stewart in Walsh County, North Dakota. He married Constance G. Cray on December 24, 1951 in Quincy, Illinois. She died on October 28, 1986. He married Mary Lou Buchanan on April 15, 1988 in Devils Lake, North Dakota. She died on July 29, 2018. Robert was a World War II veteran of the Navy, and served in the South Pacific. He was a millwright for International Harvester-Farmall, retiring in 1985.

Due to Covid-19 restrictions a private family burial will be held at Pine Hill Cemetery in Davenport, Iowa on Wednesday the 9th of December, at 1:00 pm. Askew Funeral Home of Cavalier, North Dakota, are in charge of arrangements. A memorial has been established for the Special Needs Foundation of Des Moines County. Please make your check out to the Special Needs Foundation and send in care of Dennis Stewart, 140 Greenbrier Drive, Burlington, Iowa 52601.

The family would like to thank the staff of the Lutheran Sunset Home for their exemplary care they gave to our Father, Robert. There are not enough words to express our gratitude for the care they provided. Thank you, to all of the care center staff.

To order memorial trees or send flowers to the family in memory of Robert E. Stewart, please visit our flower store.