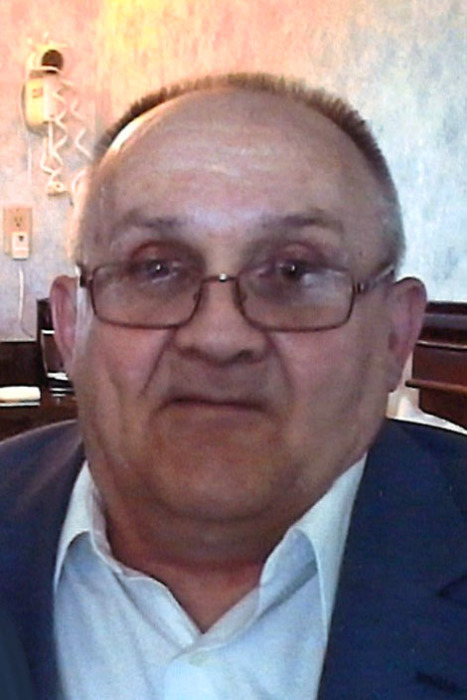 Robert Lee was born February 18, 1945, in Devils Lake, ND, to Alfred and Dorothy (Buntjer) Duerr of Nekoma. He attended school in Nekoma and graduated in 1963. He worked for area farmers until 1970. Robert married Joyce Johnson on September 5, 1970. They moved to Langdon where he was employed by the City of Langdon water department, retiring in 2003. He enjoyed being outside, hunting, fishing, and doing yard work. He was an Elvis and Dodgers fan and had many items of each. Robert was a member of Eagles Aerie #3454 and Nekoma Lutheran Church.

No services will be held per his wish. A private ceremony will be held later. Interment will be at Nekoma Lutheran Cemetery.

Memorials can be directed to a charity of your choice.

To order memorial trees or send flowers to the family in memory of Robert L. Duerr, please visit our flower store.