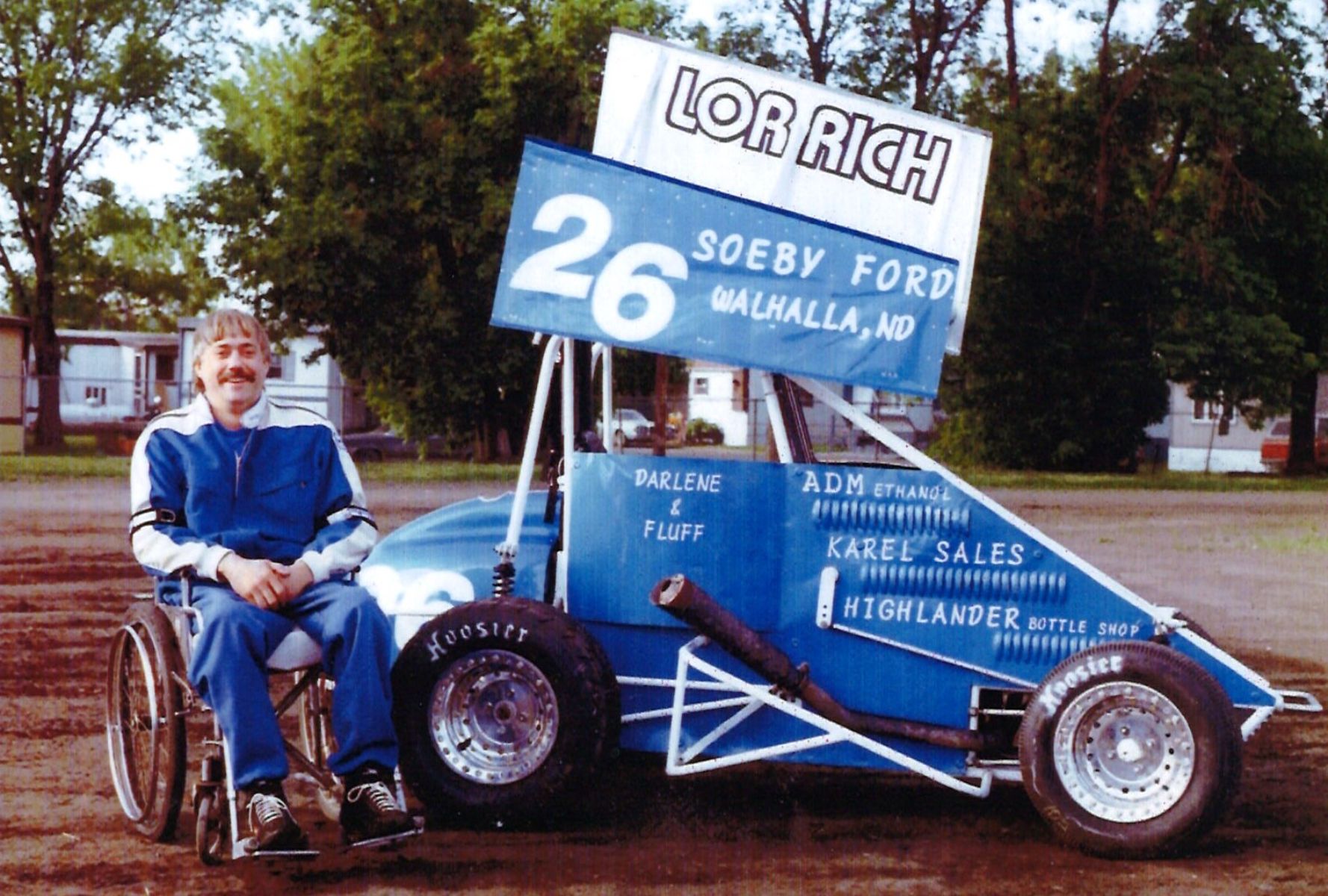 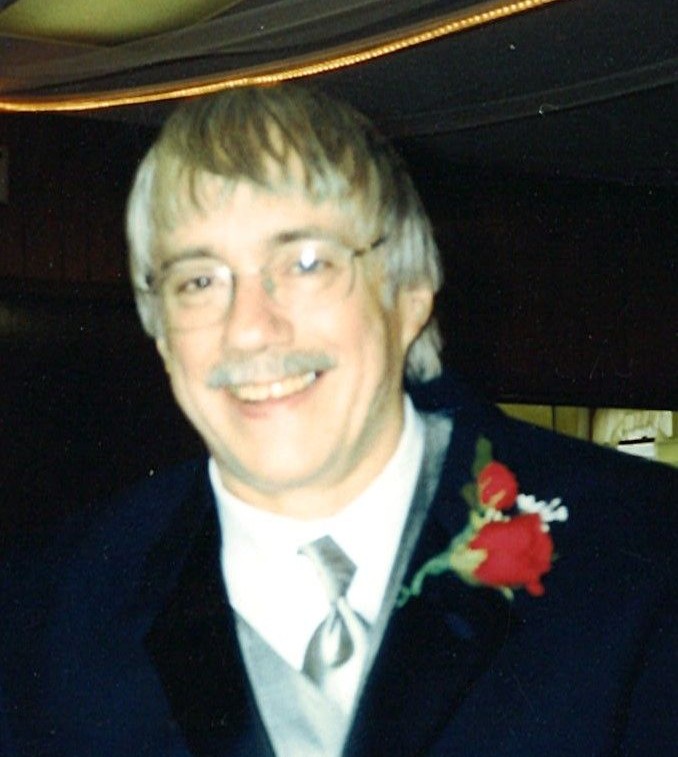 Richard M. Tesmer, 69, of Wahalla, ND, passed away peacefully at home on Wednesday, August 11, 2021. A memorial service will be held Tuesday, August 31, 2021 at 2:00 p.m. at the Walhalla Lutheran Church. Visitation at the church for two hours prior to the service.
Richard M. Tesmer was born July 30, 1952 to Merl D. Tesmer and Muriel (Symington) Tesmer. He grew up and attended Walhalla Public School graduating in 1971. He then attended North Dakota State College of Science for Auto Mechanics.
Richard was a member of the Park Center - Walhalla Presbyterian Church, and was employed at Astrocom and Soeby Ford. From an early age, his love for cars, airplanes, snowmobiles and anything that had a motor only grew and resulted in a lifetime of stories and an amazing racing career. Richard was inducted into the Red River Speedway Hall of Fame in 1995. He had a need for speed and was always wanting to get more horsepower and go faster! He loved to build remote control airplanes and enjoyed flying them, and flying his Ultralight. You could always find him out at the shop working on something or tinkering on some project. He loved to watch his grandkids play sports and was always their biggest fan. He also enjoyed playing cards with friends.
Survivors include his children, Suzanne (Tom) Karel, Walhalla, ND and Nadine (Jon) Gibney, Walhalla, ND; grandchildren, Shelby (Charlie) Bjornstad, Ethan Gibney, Hayden Gibney, Brynn Gibney; sister, Roberta (Kent) Mitchell, also survived by his special friend, Leigh Kelly.

Preceding him in death were his parents and grandsons, Anthony and Zachary Karel.

To order memorial trees or send flowers to the family in memory of Richard M. Tesmer, please visit our flower store.