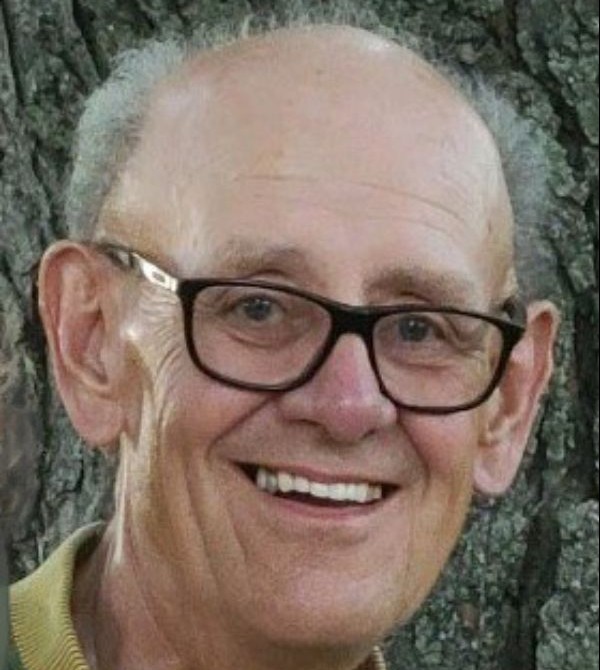 Richard L. Meyer, 70, of Neche, ND passed away peacefully on Sunday, December 5, 2021, surrounded by his family at the Pembina County Memorial Hospital in Cavalier, ND.
Richard was born March 30, 1951, in Breckenridge, MN the eighth of ten children, born to Albert and Jessie (Astrup) Meyer. He grew up in Fairmount, ND and graduated from Fairmount High School in 1969. On June 12, 1969, he enlisted in the National Guard and attended Fort Leonard Wood, MO for basic training. He served in the military for over 20 years and was discharged as a Staff Sergeant.
In the fall of 1969, he enrolled at NDSCS in Wahpeton. After completing his degree, he enrolled at Mayville Sate College majoring in Mathematics and Physical Education. His first teaching job was in Kindred, ND, where he also worked for Cenex doing the bookkeeping. In the fall of 1983, he moved to Neche, and began teaching at Neche High School, until it consolidated with Pembina and taught at North Border – Pembina until he retired in the Spring of 2016. He taught 38 years total and stated he was only going to be in Neche five years and yet ended staying many more. One spring afternoon, he stopped and asked a question, which led to his five years of driving semi for North Star Co-op.
On February 3, 1984, he met the love of his life, Lois Humble at the VFW in Grafton, ND. They were married June 1, 1985. To this union, they were blessed with three children: Jessica, Paul, and Melissa. Richard enjoyed attending all his kid’s sporting events and activities.
He will be deeply missed by his wife of 36 years Lois, children: Jessica, Neche, ND, Paul (Anne) Fargo, ND and Melissa, Cavalier, ND, grandchildren: Sophia, Caleb, and Oliver who were the apples of his eye. Papa was his favorite title. He is also survived by his siblings: Gerald “Oz” (Mary) Meyer, Towner, ND, Robert “Tub” Meyer, Battle Lake, MN, Ronald “Butch” Meyer, Wayne “Jake” (Jet King) Meyer, Phyllis McMahon, David Meyer, and Rebecca “Becki” (Steve) Beach all of Fairmount, ND, sisters-in-law: Margaret Schmidt, Fargo, ND, Sharon Meyer, Sun City AZ, and Nita Meyer, Milbank, SD, brothers-in-law, Vincent Humble, Wahpeton, ND, Vernon (Linda) Humble, Cando, ND, Alan Adamsen, Grafton, ND, and several nieces and nephews.
Preceding him in death were his parents, Albert and Jessie Meyer, brothers: Allan and Charles, sisters-in-law, Norma Meyer and Darlene Adamsen, brothers-in-law, Gerald McMahon and Michael Schmidt, and his in-laws, Howard and Frances Humble.

To order memorial trees or send flowers to the family in memory of Richard L Meyer, please visit our flower store.