Richard Duane McConnell, 87, passed away in his home in Mesa, AZ, surrounded by his loving family and devoted wife, Gayle, who selflessly cared for him during his courageous battle with numerous illnesses.

Richard was born on December 13, 1932, to Leonard and Gudrun (Matthiasson) McConnell.  At a very young age, Richard earned the nickname "Buster" which stayed with him throughout his life.  Richard grew up on the family farm and graduated from Bowesmont High School.  On October 25, 1953, he married the love of his life, Gayle Franks.

In 1954, Richard volunteered for enlistment in the United States Army and served for two years as a tank commander.  Richard was very proud of his military service and loved his country.

Not only was Richard a farmer, CPA, and teacher, he was a musician.  He found great joy in music (especially Dixieland) and played multiple instruments including the trombone, bugle, piano, and saxophone.  He was a member of several bands, played at many memorial services, and was asked to play live "Taps" at several military services.

A graveside service will be held on Friday, July 31, 2020 at 2:00 p.m. at the Bowesmont Cemetery, Bowesmont, ND. Please bring your lawn chairs. In lieu of flowers memorials are preferred to the Shriners Hospital. Lunch will be served at the McConnell Family Farm following the service.

To plant memorial trees or send flowers to the family in memory of Richard McConnell, please visit our flower store.

Gayle and family,
My sympathies. Buster was always a good friend. My mother used to enjoy his and Bob's visits when they came to see her. She would fuss and get some sour cream raisin bars made for them if she knew in advance they were coming because it was their "favorite." And they always enjoyed them. I have sent a memorial to the Bowesmont Cemetery in Buster's name. God Bless.

This man was known as Richard, Buster, Friend, Cousin, etc. But to me he was Papa. My Papa. He would take me to the circus every year and we would get cotton candy and m&ms. He was the first one to notice I had big feet when I was a baby. He was my tough old fart. I love my Papa so much and it's going to take a very long time to heal from this loss. My Papa was my light, he was my hero. He was my Papa.

Buster and my dad(tom hurst), were good buddies in the old days. I met him at the a bowesmont reunion a few years ago. he took me over to a table were there a bunch of elderly ladies and introduced me as Beatrice McConnell grandson. one of the ladies, said Beatrice sewed my wedding dress, then 5 more said , she sewed my dress also. He was a very nice man and i was related to the family.

Friends and Family uploaded 230 to the gallery. 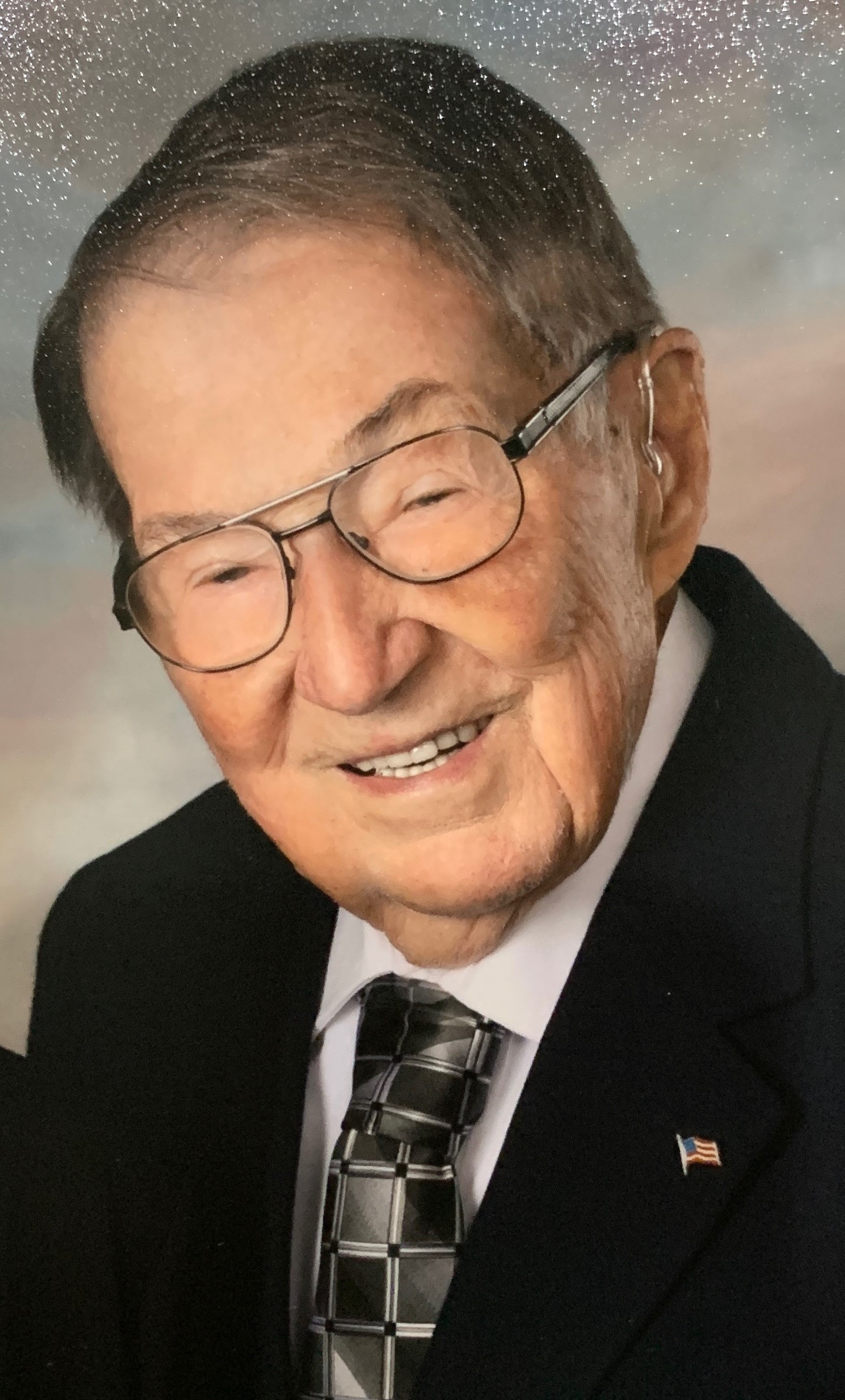 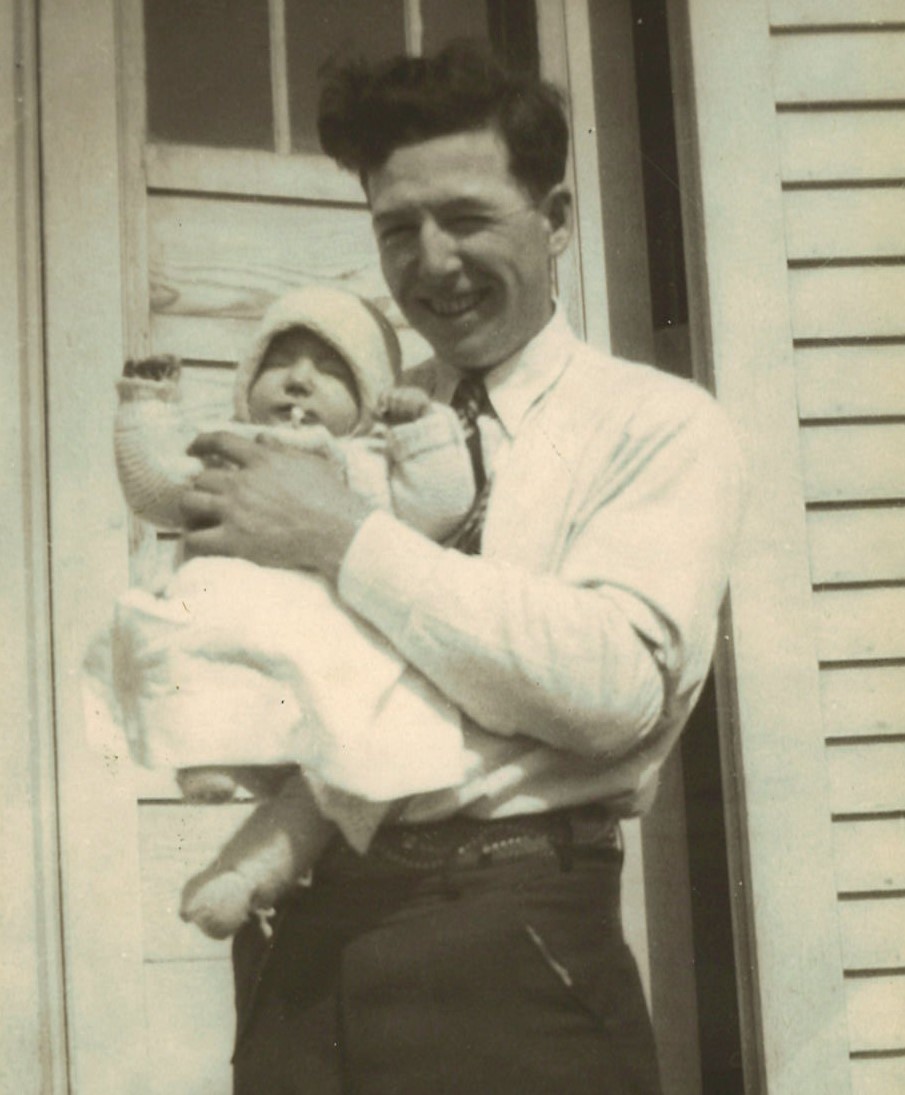 + 228 more
No service information has been added.