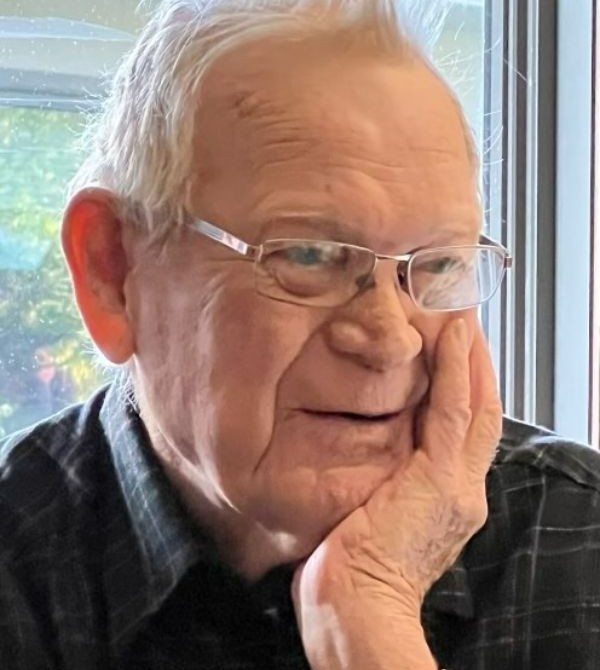 Richard John Letzring, age 84, of Cavalier, ND, passed away Wednesday, August 31, 2022 at Wedgewood Manor in Cavalier with his family by his side.

Richard was born February 12, 1938 in Grafton, ND to Ernest and Elsie (Conner) Letzring.  He grew up in Cavalier and graduated from Cavalier High School in 1956.

On January 19, 1957, he married the love of his life, Phoebe Kuehner, in Seattle, WA where they lived for a short time following high school.

Rick enjoyed a variety of hobbies and activities through his life including traveling with Phoebe, woodworking, fishing and reading.

Preceding him in death were his parents, brother, Jerome and sister’s, Rita and Madonna.

To order memorial trees or send flowers to the family in memory of Richard Letzring, please visit our flower store.
Open