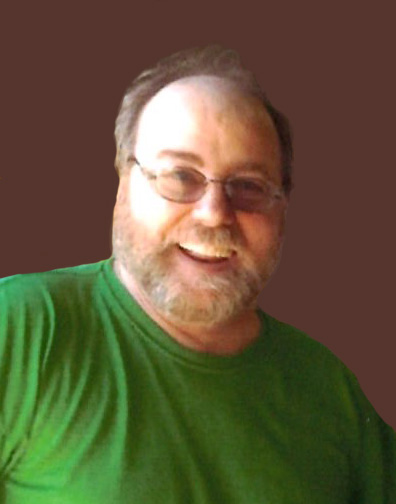 Dwight was born May 7, 1956, in Altona, Manitoba, to Lawrence and Marlene (Renaud) Winkler. He grew up in the Neche area and graduated from Neche High School in 1974. After high school Dwight joined the United States Army and was honorably discharged in 1977. On August 21, 1981, Dwight married Anna Sloan in Cavalier, ND. He was a jack of all trades and worked various jobs in the area. He was currently working as a mechanic at Motorcoach Industries in Pembina.

Dwight enjoyed spending time with his family and grandchildren. He also enjoyed cars and riding his motorcycle.

He was preceded in death by his wife, Anna; parents, Lawrence and Marlene; and brother, Darwin Winkler.

To order memorial trees or send flowers to the family in memory of Richard Dwight Winkler, please visit our flower store.