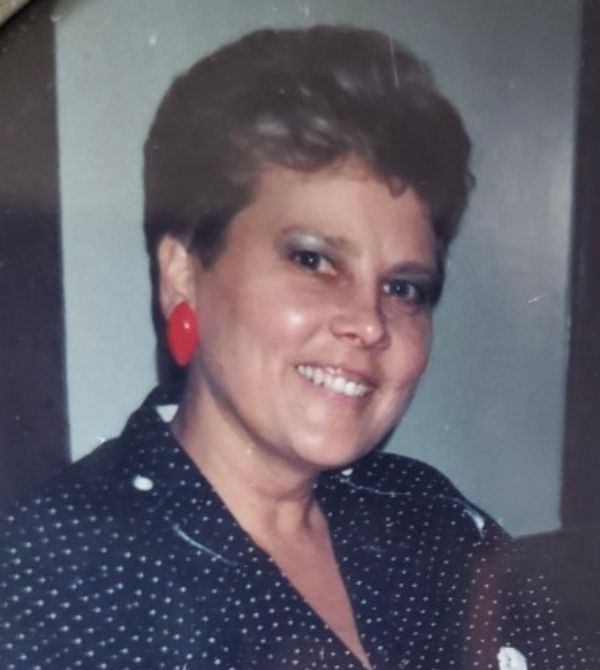 ReNae Steinke, 72, of Wales, ND, passed away peacefully surrounded by family on Saturday, August 28, 2021, at her home in Dickinson, ND.
ReNae Ellen Kern was born July 13, 1949, in Rolla, ND, to Raymond and Olive (Hodgins) Kern. She was raised and educated in Hannah. After graduating from Hannah High School in 1967, she attended Josef's School of Hair in Grand Forks, receiving her cosmetology license in 1968. ReNae met Eugene Steinke in 1965, and they were married November 16, 1968. To that union a daughter, Monica, was born in September of 1969. ReNae worked part-time for her sister-in-law, Norma Pengilly, at Nifty's Beauty Shop in Langdon and full-time alongside her husband in their bar, Gene's Bar, in Wales. They bought Wales Grocery in the early 90's. She eventually took over running the store and later added the Rural Postal Service to the store. She was a busy lady between doing hair, the store, the bar, and making her well known Syrian bread and many pounds of macaroni salad for the steak, chicken, and fish fries at the bar or for anyone who asked. Dad was known for his famous fried chicken, and mom was known for her macaroni salad. Many people tried to duplicate the dressing, but it was just never as good. She didn't have a recipe so they would just ask her to just mix up the dressing, and they would pay her for it. After the store closed, ReNae enjoyed being a grandma to two grandkids, Dawson (1999) and Baylee (2001). In her free time, she loved traveling with her sisters, visiting her grandkids, going to the casino, and going to concerts. She also enjoyed cooking, canning, listening to country music, singing karaoke, watching westerns and Wheel of Fortune, and playing board games and cards with her granddaughter. She was very proud of Monica and her grand kids, Dawson and Baylee. Even though she was not a sports fan, she made it to a few hockey games.
Surviving ReNae are her daughter, Monica (Richard) Kram of Dickinson, ND; grandchildren Dawson of Dickinson and Baylee of Minneapolis, MN; siblings: LaRae Hildonen of Anchorage, AK, Richard Kern of Seattle, WA, Claudia (Ken) Miska of Middleton, WI, Rod (Darla) Ryan of Arkansas, and several nieces and nephews. She was preceded in death by her parents, husband Gene, brother Lowell Kern, sister Karen Haraseth, half-sister Paulette Ryan Davidson, half-brothers: Greg Ryan and Brent Ryan, nephew Lance Gjesdal, brother-in-law Frances (Rufus) Hildonen, and sister-in-law Marvel Kern.

To order memorial trees or send flowers to the family in memory of ReNae Steinke, please visit our flower store.