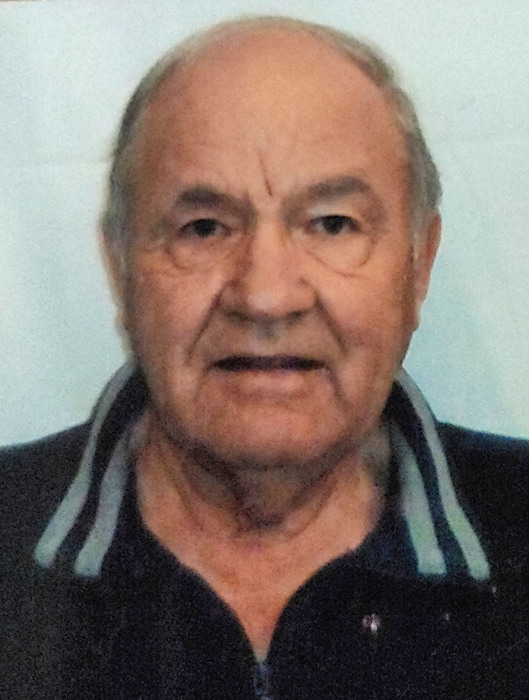 Ralph was born August 11, 1930, to George and Mary Spenst of Dresden. Ralph attended school in the Waterloo Township. He helped his parents run the family farm until he married Lois Rouse in 1948. He continued farming in the Waterloo Township, Loma, and Gordon Township near Alsen where he settled. Ralph had a strong Christian faith and served on the Alsen church board for many years. He was driven by a strong work ethic and worked from early to late, not only tending the land, but also livestock and pigs. When a rust crop hit, he spent the winter in Sacramento making boxes at the Olive Plant. Only problem was that he worked twice as fast as everyone else beside him. He also worked in the Mayville Creamery during the winter to support Lois in completing her college degree. When spring came and it was time to seed the land, the creamery was reluctant to let him go.

Ralph just loved people. He was generous and kind and put other’s needs before his own. He encouraged and helped his wife, children, and grandchildren to get college degrees. Ralph loved the outdoors.  His hobbies included hunting, trapping, fishing, curling, bowling, and visiting family and friends. Oh, and he did catch that big fish!

Because Ralph and Lois enjoyed participating in missions through ‘In Faith’ and SEND, the family would prefer memorials in lieu of flowers so that they can send memorial funds to those two organizations.

To order memorial trees or send flowers to the family in memory of Ralph Spenst, please visit our flower store.