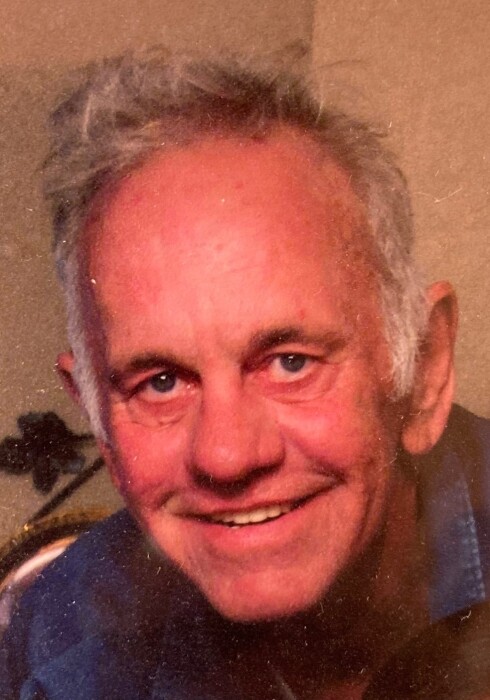 Pierre was born December 13, 1947 to Leo and Mary Anne (Reszka) Bonaime. After graduating from high school in Granada Hills, CA, he served four years in the U.S. Marine Corp where he was a Trac Vehicle Repair Man and Diesel Mechanic. Pierre also completed one tour of duty in Vietnam.

After his discharge from the military, he worked as a painting contractor with his dad, Leo for many decades.

Pierre met his wife Evelyn (Cruz) in the year 2000 while working in Kuwait for a contractor. They wed in July of 2007 and made their home in Neche, ND.

Visiting his friends and neighbors at their favorite meeting place “Pierre’s garage” was a cherished part of his daily routine.

To order memorial trees or send flowers to the family in memory of Pierre M. Bonaime, please visit our flower store.