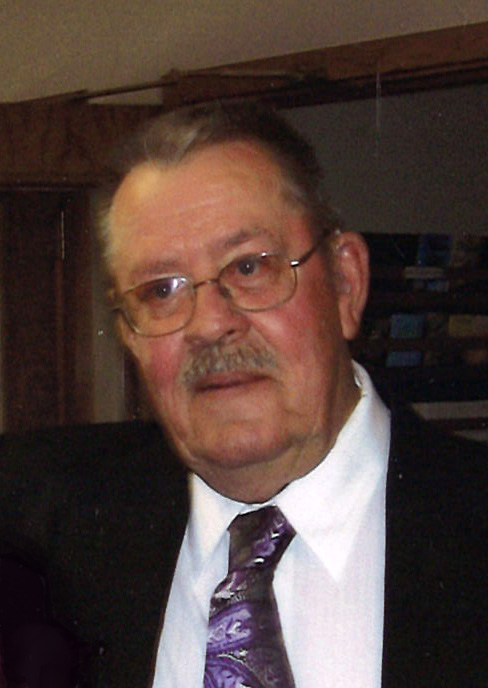 A great man passed away today.

Orlin was born and raised on a farm west of Langdon and farmed the land until 2012. He was a master of all trades. He could do anything around machinery and in the house. He was an encyclopedia of information and shared it with anyone. Before his hearing went bad, he could listen to a vehicle and tell you what was wrong with it. He would help anyone that needed help without even questioning it.  He will be missed by many, many people.

He was married to Ilene Fischer for 30 years until her passing in 2008. He married Cheri Klein on May 4, 2013, and they lived in Langdon.

Funeral services will be held on Wednesday, November 18, 2020, at Emmanuel Evangelical Church in Langdon, ND. Due to COVID restrictions, the funeral is restricted to 50 people so will be a private family service. Social distancing and masks are required. Burial will be at Lebanon Cemetery in Langdon.

To order memorial trees or send flowers to the family in memory of Orlin E. Schanz, please visit our flower store.