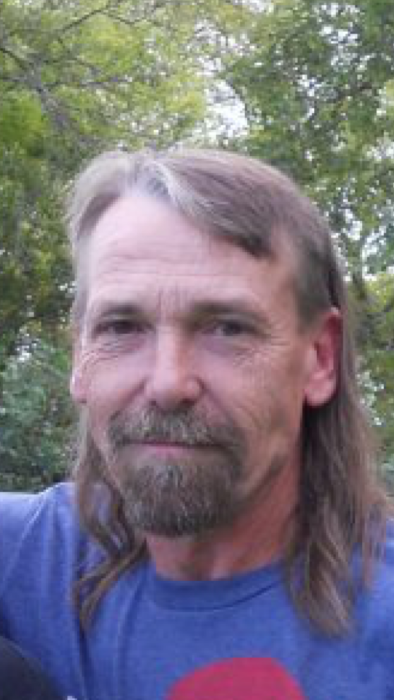 Odean Emil Johnson was born August 28, 1958 to Carl and Gudrun (Byron)Johnson. He grew up in Mountain, ND, where he attended school. Odean worked for area farmers for many years. He worked construction with Steve Nupdal for several years as well. He took pride in being a hard worker. In 1983, he married Janet Thompson, the mother of his children Krista and Sarah.
Odean enjoyed cars, motorcycles, camping, fishing and being outdoors. He had a love for all animals, not just the tasty ones. Over the years, Odean's friends and personality aided him in collecting a
number of shirts with humorous sayings on them. He could often be found wearing them at inappropriate times. Odean loved a good joke. His laugh was contagious; you could pick it out in a crowded room. He had a big heart and would help anyone who asked.

Preceding him in death were his parents.

To order memorial trees or send flowers to the family in memory of Odean E. Johnson, please visit our flower store.