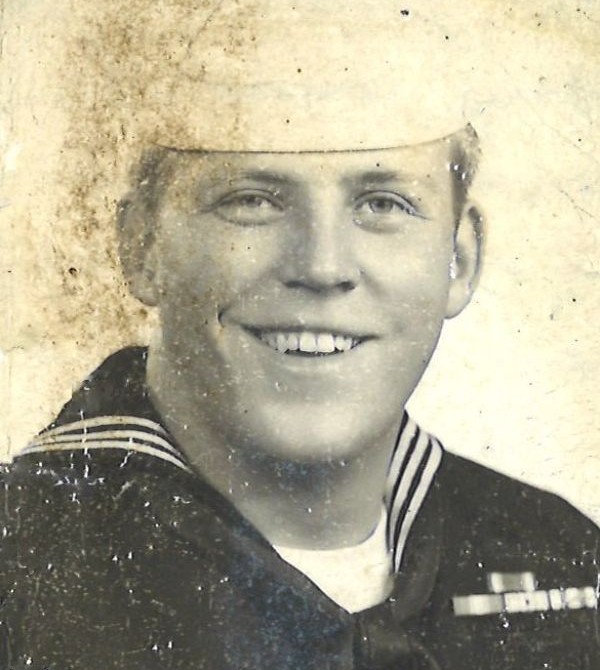 Neil A. “Pee Wee” Nilsson, 73, of Cavalier, ND passed away Tuesday, May 24, 2022 at his home. Funeral service will be held on Tuesday, May 31, 2022 at 2:00 p.m. at the Nelson-Askew Funeral Home, in Walhalla, ND. Visitation for one hour before the time of services. Burial will be held in the Oaklawn Cemetery.

Neil was born August 7, 1948, at Grafton, North Dakota to Nels and Alice (Freeman) Nilsson. He grew up in Nash, ND and graduated from Grafton High School in 1966. In 1967, Neil served in the United States Navy, and served in Vietnam for three and a half years in the Brown Water Navy and was honorably discharged in 1971. After his service he attended Bismarck Junior College, and graduating from Mayville State with a bachelor’s degree in education.

After school “Pee-Wee” worked for Carpenter/ Danielson Construction in Walhalla. He later worked for Roy Implement in Walhalla, drove school bus, worked for the State Highway Patrol at the Joliette Weigh Station, Motorcoach Industries, and the Pembina County Highway Department. Some of the things he enjoyed were hunting and fishing trips to Minaki, Ontario.

Neil is survived by his brother, Gary Nilsson, Walhalla, ND. He was preceded in death by his parents.

To order memorial trees or send flowers to the family in memory of Neil "Pee We" Nilsson, please visit our flower store.