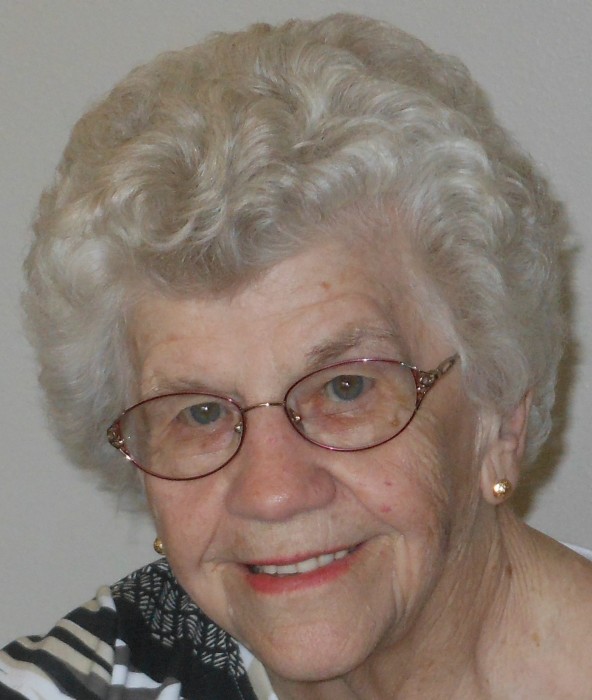 Martha Dietrich, age 95, passed away March 16, 2020, in Mansfield, TX.  She was born April 21, 1924 to John and Clara (Restemayer) Hartz at Cavalier, N.D.  She grew up on the family farm and graduated from Cavalier High School.  She attended Aaker’s Business College.

She married Clarence Johnson and three children were born to this union, Elaine, Charlene and Kenneth who died in infancy.  Clarence died in 1954 from polio.  She worked at A. Short Abstract Co., Cavalier and was a Pembina County Deputy Register of Deeds.  She also worked in other county offices including Bailiff in County and District Court.  She married John Dietrich, Jr. in 1967.  He died in 1986.

Martha was a member of Trinity United Methodist Church and Missionary Circles of the Cavalier Church.

Funeral service will be lived streamed on the Askew Funeral Homes Facebook site.

To order memorial trees or send flowers to the family in memory of Martha Dietrich, please visit our flower store.