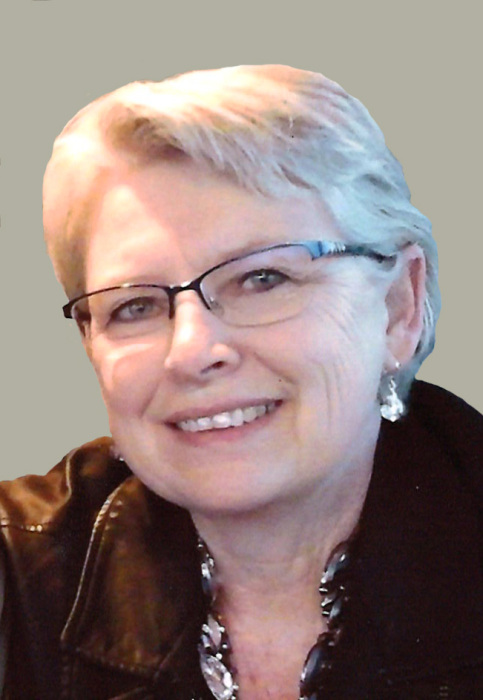 Margaret Hiltner, 63, of Wales, ND, passed away January 25, 2021, at her home after a courageous battle with cancer.

Margaret Madeline Klassen was born July 11, 1957, to Andrew and Sara (Heide) Klassen in Blumenort, Manitoba, Canada. She was the seventh child born of ten children. The family moved to the Pilot Mound, MB, area in 1964. Margaret attended Londesboro School, a one-room school three miles from home, for eight years then attended Pilot Mound Collegiate through high school. She enrolled at the University of Winnipeg for her first year of education then transferred to the University of Manitoba to finish her elementary education degree. She began teaching at the age of 20.

Upon confession of her faith, Margaret was baptized in the Crystal City Mennonite Church. She taught Sunday school for many years and participated in the church choir.

In her 16 years of teaching in Manitoba, she taught in several schools: Reinfeld, La Riviere, Mather, and Clearwater – all of them multi-grade classrooms. During these years, she lived with her sister, Sarah Jane.

At a teachers’ supper meeting held in Wales, ND, Margaret was introduced to Leon. Their romance was interrupted by Leon having to take part in Operation Desert Storm, but when he returned, they were married in Crystal City Mennonite Church on November 2, 1991. Their three children came to join them in quick succession. Margaret began teaching at St. Alphonsus Catholic School in the fall of 1998 in the 4th grade. She continued to teach for 14 more years at S.A.S. until retiring in 2013. After retiring from teaching, she began working part-time at the Cavalier County Memorial Hospital Foundation. She was there for five years.

In 2003, Margaret was confirmed into the St. Michael’s Catholic Church , and in 2005, she proudly became an American citizen.

Margaret was a member of the Langdon American Legion Auxiliary since the year 2000 and held the secretary position for three years and president’s position for five years. She was also secretary of the Maple Manor Auxiliary.

Margaret’s hobbies included reading, doing puzzles, scrapbooking, gardening, and yardwork. She enjoyed riding in her Bobcat, photography, fishing, singing, day trips, and shopping with her girls. She loved helping Leon whenever she could and thinking up new and interesting ways to improve her yard. She had outstanding organizational skills and creativity. Margaret loved visiting with her family and friends, and she loved her Heavenly Father.

Surviving Margaret are her husband of 29 years, Leon; children: Madeline, Alan, and Susan; brothers: Andrew, Richard, Lloyd, Dwight, and Nick; and sisters: Rebekah and Susan. She was preceded in death by her parents, brother Klaas, and sister Sarah Jane.

To order memorial trees or send flowers to the family in memory of Margaret M. Hiltner, please visit our flower store.