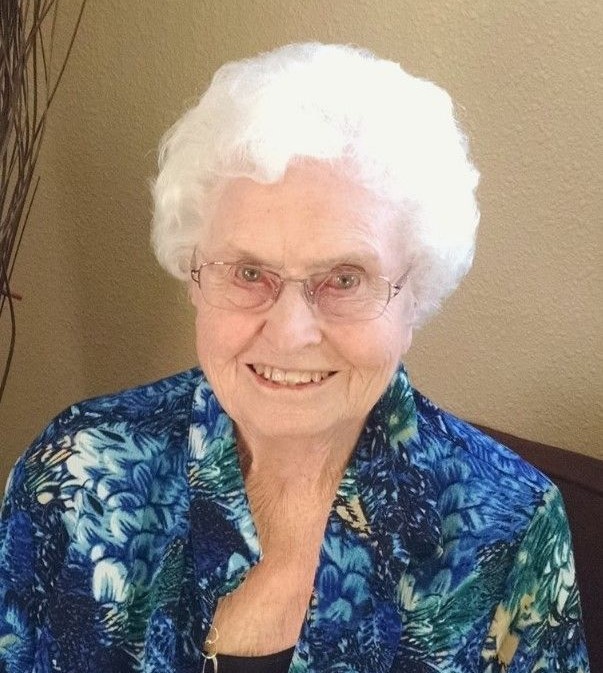 Luella always shared her love with family and friends. She will be greatly missed.

To order memorial trees or send flowers to the family in memory of Luella Farrow, please visit our flower store.
Open