Napoleon Lionel Lemier was born December 26, 1928, on his family's farm near Neche, ND, to Napoleon and Armine (Martel) Lemier. He grew up on the farm, and helped his dad with the farming operation.  There he learned discipline, the value of a hard day’s work, and the value of a dollar.  Lionel attended Neche Public School where he graduated in 1946.  After the passing of his father in 1957, Lionel took over the operation of the family farm where he lived until he married Joyce Douville.  Lionel and Joyce built a home in Neche, where they brought four spirited children into the world:  Lionel (Tigger), David, Kelly, and Kara.  Lionel continued farming until his retirement in 1993.  After retirement he chose to keep working helping others with their farming operations until 2008.  Lionel used to always say “you can take a boy out of the farm, but you can’t take the farm out of the boy!”  He also volunteered his time as a maintenance man in his church, was an active member of the local Farmer’s Union, and drove activity buses for the Neche school where his children attended.

Things Lionel enjoyed doing were hunting, fishing, gardening, making people laugh, and spending time with his family. He also enjoyed cooking, playing bingo, and drinking coffee while visiting with his friends at the local co-op. In his later years he enjoyed making laps around the town of Neche in his police cruiser, (his truck) making sure everyone in town was behaving!

Preceding him in death were his parents, son Lionel, and his siblings.

To plant memorial trees or send flowers to the family in memory of Lionel Lemier, please visit our flower store.

A candle was lit in memory of Lionel Lemier

Friends and Family uploaded 30 to the gallery. 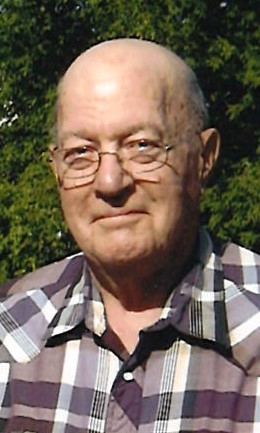 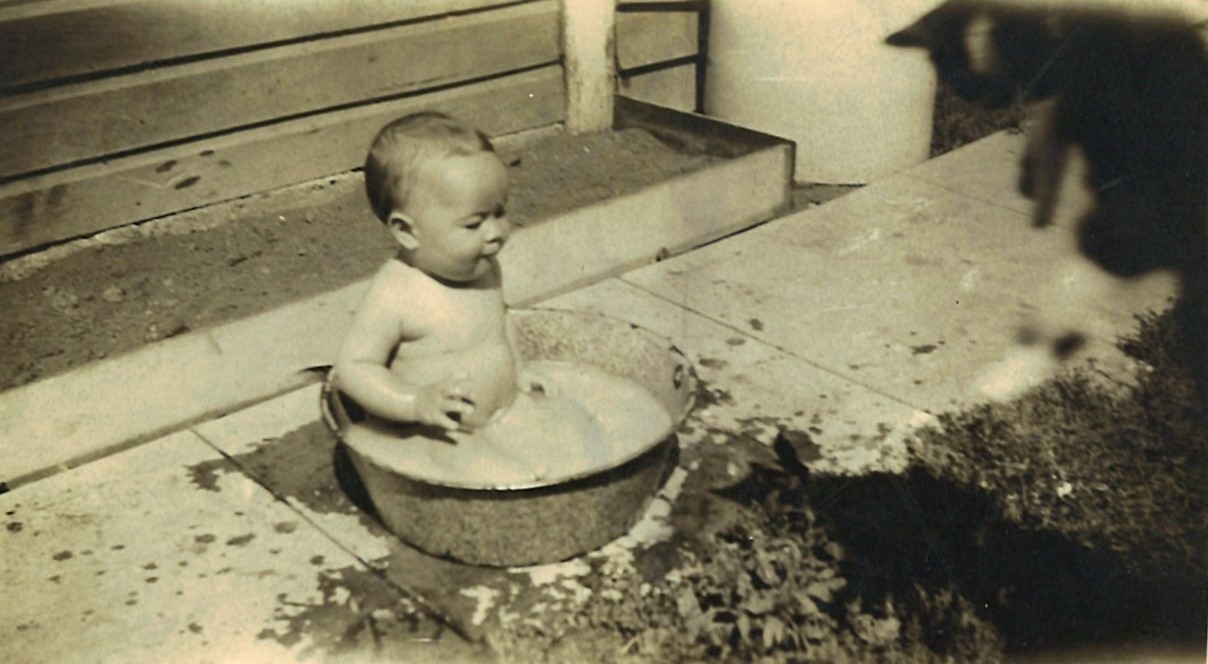