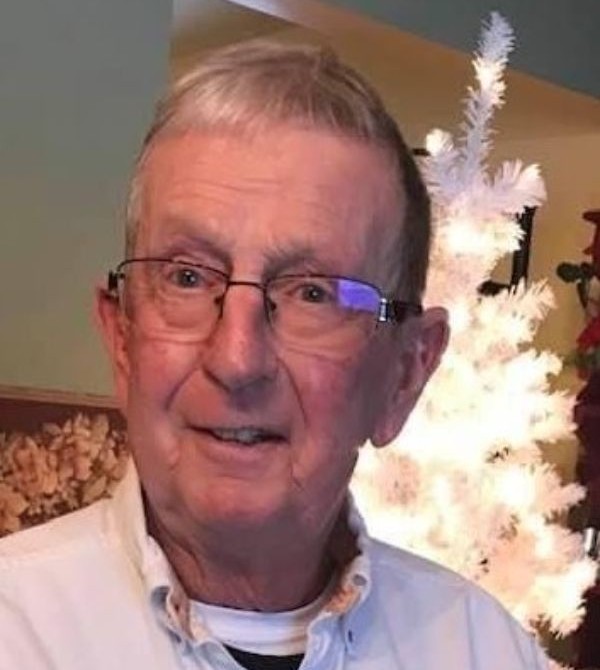 Leo P. Kalis, 81, of Walhalla, ND passed away Thursday, October 28, 2021 at Altru Hospital in Grand Forks, ND. of COVID 19. Mass of Christian Burial will be held Tuesday, November 2, 2021 at 11:00 a.m. at the St. Boniface Catholic Church, Walhalla, ND. Visitation at the church for one hour before the time of services.

Leo was born on May 7th, 1940 to Charles and Eleanora (Schwartz) Kalis on the family farm west of Walhalla. He was the oldest of five sons. He attended school in Walhalla and went on to work a variety of jobs, giving him the opportunity to travel and enjoy many different states throughout the U.S. One of his favorite jobs was working road construction as an operator of scrapers and push-cats. Leo married Kathy Bill of Hamilton, ND on July 19, 1974 in Hallock, MN. To this union, three daughters were born. Leo was known for his love of hunting and looked forward to deer season every fall. You could always see the excitement in his eyes when he was dressed in all orange with a rifle in one hand and his lunch cooler and thermos of coffee in the other, heading out the door on a mission to bring home a prized point buck. Leo loved spending his time outside in the warmer months. He took pride in his yard by keeping the grass neatly mowed and picking up fallen branches from the trees. He kept his bird feeders filled and enjoyed the simple joys of nature. He lit up with excitement when he would tell others about his adventurous stories of his younger days. Many of you can probably still picture the smile on his face and the sound of his laugh while he would share these memories. He loved his family very much and was especially fond of his grandchildren and great grandchildren. He will also be remembered for his love for wearing a fancy pair of cowboy boots and his knowledge of daily weather reports. Before retiring, his last job was helping Stremick Farms by driving potato truck. He was usually first on the job and was known for his strong work ethic. Leo is survived by his wife, 3 daughters, Wanda Letexier, Bonnie Soli & Twyla Preble. Leo is also survived by his son, Randy Kalis from a previous marriage, grandchildren Jordyn (Travis) Johson, Meghan, Drew & Autumn Forschen, Hunter, Tucker & Tanner Soli, Kealy, Brooke, Parker, Ireland & Hensley Preble & 3 great grandchildren Taryn and Tatum Johnson, and Carsen Johnson, brothers, Frank (Sharon) Kalis, Albert Kalis, & George Kalis, brother-in-law, Wayne Bill, sister-in-law, Geri (Bob) Thomas, brother-in-law, Merlyn Dalsted. Preceding him in death were his parents, his son Ricky (Randy's older brother) who perished in 1978 at age 10 in a mobile home fire. We know there hasn't been a day since the event of Ricky's passing without heaviness weighing down Leo's heart. We are at peace knowing that they are reunited again. Also preceding him in death was his brother, John, sisters-in-law, Kaye Dalsted, Louise Williams, LouAnne Bill, and Rose Kalis, brothers-in-law, Randy Bill and Bob Williams. Leo, may you rest in peace. You will never be forgotten by anyone who knew you.

To order memorial trees or send flowers to the family in memory of Leo P. Kalis, please visit our flower store.