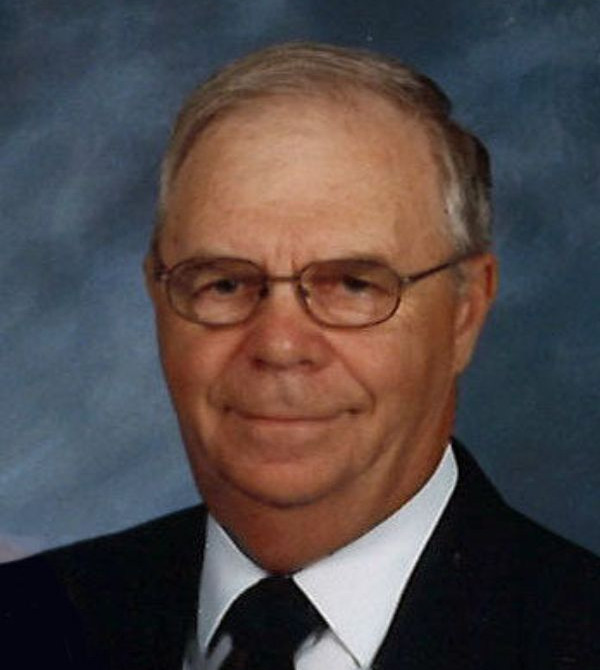 LaVern was born August 12, 1938, in Perry Township, Cavalier County, to Wilfred and Imelda (Stevens) Chaput. He grew up and attended school in the Langdon area, graduating from St. Alphonsus School in 1957. He attended North Dakota Agriculture College and completed an Agriculture Short Course in 1959. He entered the US Army and was honorably discharged before returning to start farming with his father in Perry and Loma Townships. On June 26, 1971, he married Margaret Lien at St. Mary’s Catholic Church in Park River, ND. They raised their family on the farm and retired from farming in 1981. LaVern continued to work by doing various jobs: planting trees and working in the office for the Cavalier County Soil Conservation office and later did maintenance at the Nekoma missile site with Wheeler Construction, custom combining, and helping others during planting and harvesting. He enjoyed hunting and loved animals, especially horses. He also enjoyed going to toy shows and spending time with his children and grandchildren. He was a member of Langdon Eagles Aerie #3454 and a past member of the Wildlife Club, Perry Township board and NFO. He was very involved at St. Alphonsus Church and was a past member of the St. Alphonsus School Foundation board. LaVern was a 4th Degree member of the Knights of Columbus and served as Grand Knight and in many other different capacities.

To order memorial trees or send flowers to the family in memory of LaVern J. Chaput, please visit our flower store.
Open