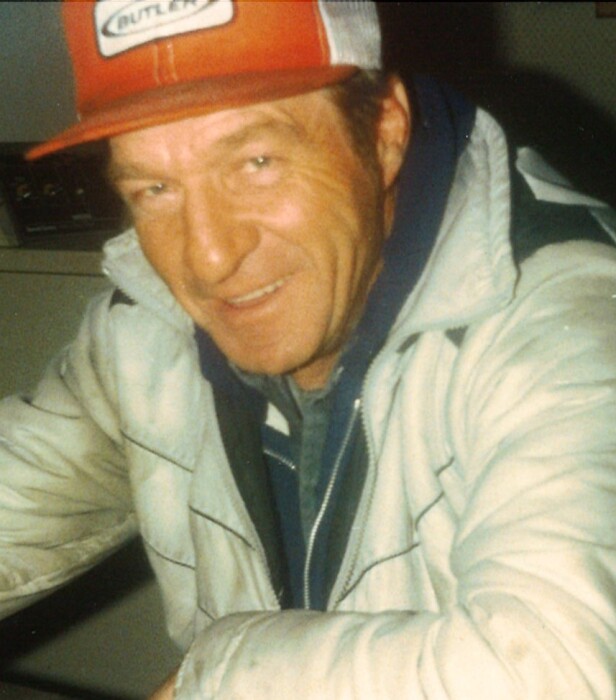 Larry Weiner, 77, of Neche, ND, passed away July 4, 2021, at his home. Visitation will be Wednesday, July 7, 2021, from 5:00 to 7:00 p.m. at Askew Funeral Home in Cavalier, ND. A graveside service will be at 1:30 p.m. on Thursday, July 8, 2021, at Vang Cemetery near Vang, ND.      Larry was born December 3, 1943 at Langdon, ND to John and Alice (Olson) Weiner. He grew up at Vang, where he attended country school. He worked construction his entire life and worked for Bill Henschel until the time of his illness. Larry enjoyed visiting with family and friends. He also enjoyed being outside and working at his job. In his younger days, Larry enjoyed playing his guitar.      He was married to Beatrice Tamke and later to Pat Harildstad. He is survived by his daughter, LaDonna Mortenson, Gilby, ND, stepson, Don (Kim) Tamke, Anchorage, AK, five grandchildren, and four great-grandchildren. Also surviving are his siblings, Gaylord (Lorraine) Weiner, Osnabrock, ND, Erma (Eugene) Uecker, Walhalla, ND, Roger Weiner, Dickinson, ND, Orlin (Delores) Weiner, Langdon, ND, and Richard Weiner, Inkster, ND, and several nieces and nephews.      Preceding him in death were his parents, wife, Beatrice, grandson, Tray S. Hertenstein, siblings, Ronald Weiner and Beulah Clifford, grandparents, Hans and Hilda Olson and John and Katherine Weiner.
To order memorial trees or send flowers to the family in memory of Larry Weiner, please visit our flower store.