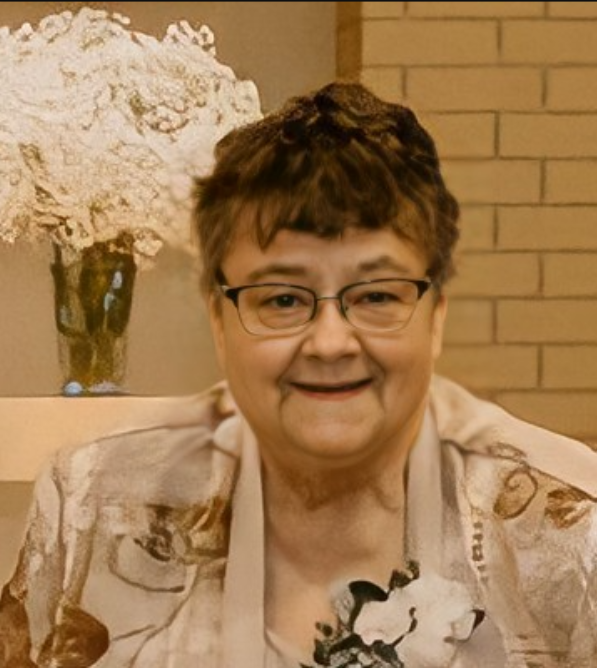 Her first teaching assignment was at Central High School in Grand Forks, ND.  Karen was an excellent instructor, but following her marriage to Edmund Abrahamson, on November 26, 1966, she took a hiatus from education to build their home west of Cavalier. Along with her husband they raised their family of six children: Jana, Jonathan, Eric, Andrea and the twins Karie and Karl.

Karen was diligent as a devoted wife and mother; her capabilities were limitless. She maintained a large garden and shared generously with family and friends throughout the summer, and in the fall she canned vegetables and preserved fruits. As an expert seamstress, she not only kept herself and her children fashionably clothed, but earned extra income sewing and doing alterations for the public. Her proficient sewing skills eventually led her to making quilts with the Lutheran church women; she took pride in being a member of the Peaceful Borders Quilt Guild.

Karen valued her own 4-H Club experience growing up and she shared that enthusiasm as a 4-H leader of the Helping Hands 4-H Club for many years. She was a Fine Arts judge at the Pembina County Fair and also judged local and state 4-H competitions.  Karen was always willing to promote and to support community youth.  She was a Boy Scouts of America leader and den mother.  She taught Sunday School at the United Lutheran church before, during, and after her own children were grown.

Karen’s natural teaching instincts were ever present. She taught at the Cavalier Migrant School and was a substitute teacher for schools throughout the tri-county.  Her teaching prowess, her knowledge, her methodology, and her experience was highly sought and it finally took her to Walhalla High School to teach full time mathematics. Karen embraced being a North Border Eagle and enjoyed the camaraderie of the North Border teaching staff.  Mrs. Abrahamson had earned a reputation for being a tough but fair teacher. It was enormously gratifying for her, when former students took the time to thank her for teaching them so well. Her classroom door was always open - before and after - school hours to offer extra help to anyone who wanted it.

Karen’s tireless work in the community will be sorely missed. As a member of the Northeast North Dakota Heritage Association, she served as secretary. Her willingness often found her volunteering at the Icelandic State Park. The Research and Exhibit projects and the library were among her favorite passions. She recognized the importance of teaching others about our area’s history and preserving it. She has been instrumental in creating theme displays for the Heritage Center and also for cataloging Icelandic literature donations.

Karen’s parents were both 100% Icelandic; Karen learned to speak the Icelandic language before she spoke in English. She was extremely proud of her ancestry and heritage and she shared her love of all things Icelandic with her children and grandchildren. She has taught them to make the traditional Icelandic treats : kleinur, pönnukökur, halda kökur, vÍinarterta, Icelandic brown bread, jól bread, and hjónabandssaeia. She made certain that her family not only could recreate the recipes to perfection, but could pronounce them accurately!  Karen always met the challenge of increasing production for their food stand and was willing to add new items to their growing  list, but she often had to point out that when the children responded with “ ‘ We can do that ‘ !”  It really meant MOM can DO that!  Karen was the unanimous president and CEO of the Akra Snack Shack and led her crew for over 17 years in their enterprise during the Deuce.  She not only supervised, but she was also the translator. She impressed many visitors from Iceland each summer with her ability to speak the language so fluently.   A highlight for Karen was to be honored as the 2018 Parade Grand Marshall and to lead the August the Deuce parade.

Our mom, amma, friend and coworker will be dearly missed but will be in our hearts forever. Góða nótt elskan mÍn.

To order memorial trees or send flowers to the family in memory of Karen E Abrahamson, please visit our flower store.