A memorial service will be held at 2:00 p.m. on Friday, February 7, 2020, at Brooks Funeral Home in Langdon, ND. Fellowship will follow the service at At the Hop Restaurant in Langdon.

To plant memorial trees or send flowers to the family in memory of Jim Johnson, please visit our flower store.

Hi Mary, Hugs & prayers to you & your family. From his picture, Jim looks like a fun loving guy. My heart goes out to you. Mary, you are a special person, I always thought. Love Bev & Garnett Kaercher

Hi Mary, My condolences to you concerning the passing of Jim. Unfortunately I never met Jim, however it is certain that Jim was a wonderful person, because you are a wonderful person. Prayers to you and your entire family. Greg Crockett

I was told early in life that my brother named me at the supper table . Joann was the name of a girl in Sunday school he liked . He also liked the three stooges. So my joke growing up was telling people my brother named me, saying, "let's call it Curly, Moe or Joe". As a kyd, Jim teased me relentlessly. I just wanted him to be nice to me, and fell for his antics Everytime . He'd be nice and pull the chair out for me to sit down, feeling all special I was happy to join him at the table only to have him move the chair and end up on my butt. He would laugh , I would cry, my butt bruised and my heart crushed. wondering what was so funny. Turns out it was all payback for eating his crayons when he was 6! We became friends when I stopped crying and learned to laugh at his teasing with him.

I loved his humor. His perfectly timed, quick witted remarks no one ever saw coming, would catch you off guard in the middle of a conversation. Often times I'd have to stop and rethink what he said before busting out in laughter. I was the envy of many friends who had their first crush on my brother. He was very cute (even I thought so) and looked cool behind the wheel of his hot rods. We lived together on and off for yrs in California and became very close . I provided him with new subjects to focus on, and Uncle Jim teased his way into their hearts as well.

I was more than excited when he moved to ND in '97 after being separated and missing him for nearly a decade . When I look back on my 19 yrs in Langdon, they were some of the best yrs of my life. And a huge part of that was having Jim, my friend , my co-worker , my Ally, my protector, my big brother, there with me. He gave me strength, I felt prettier when I was with him, and beamed with pride by his side .
I know he will still be looking out for me, his baby sister, Jo Ann. The name he gave me .
He's imprinted on my soul. God rest his til we hug again.
I love you tons my big brother, I'll miss you more .
Mary , my bestest ever friend , my heart aches with yours. I know how much you love him, abd hard this must be for you.
I told you he'd like you, and I warned him that you were mine first, and I was keeping you even if he didn't . I'm glad he did. Hands down the best years of his life were with you, because of you. I'm keeping you now too. Love you sister , jo

Mary, I'm so sorry to hear about Jim. May he rest in peace and may the pain in your heart grow weaker as memories grow stronger. You are held in gentle thoughts and prayers my friend. Sending you hugs from afar.

Friends and Family uploaded 55 to the gallery. 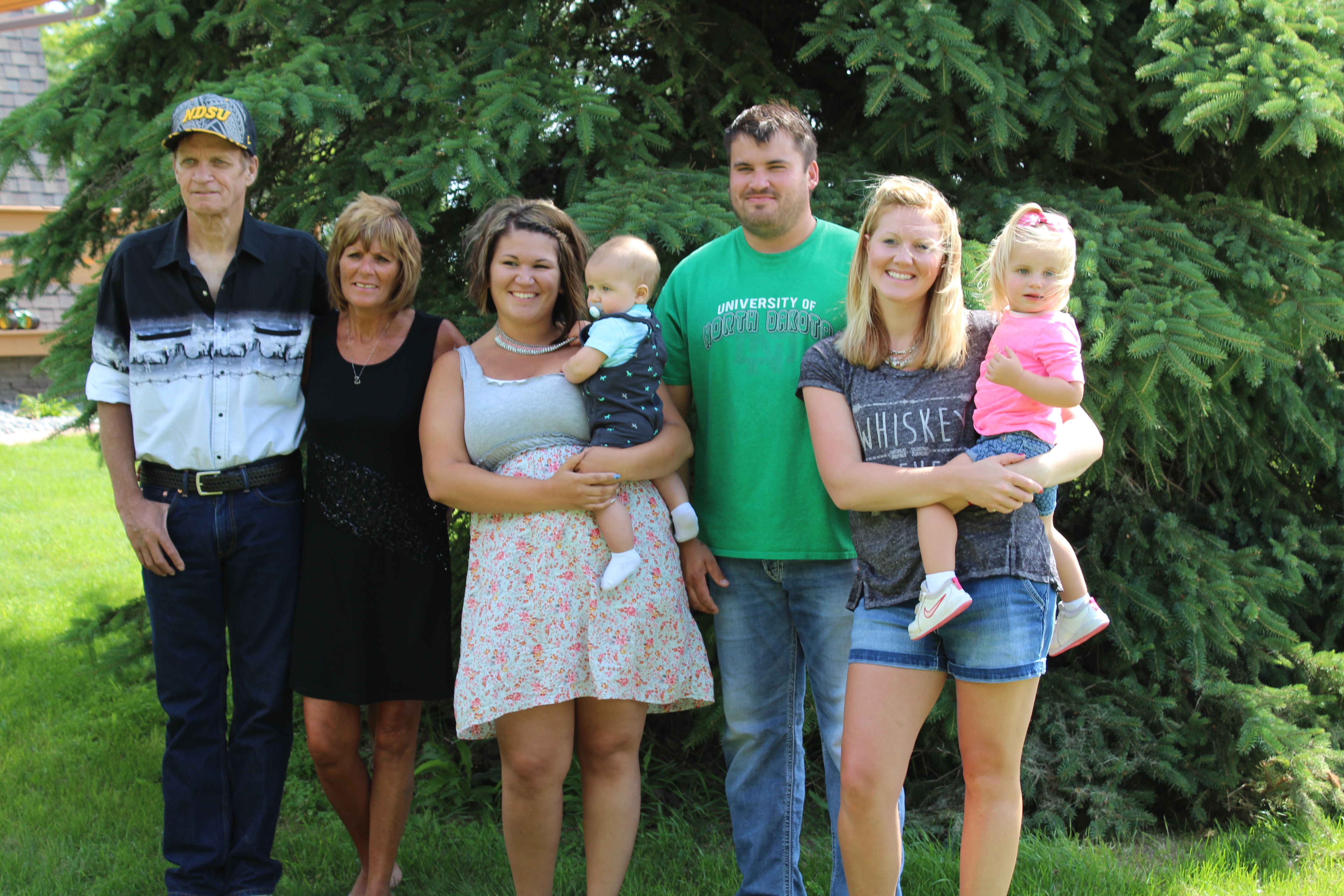 + 53 more
No service information has been added.