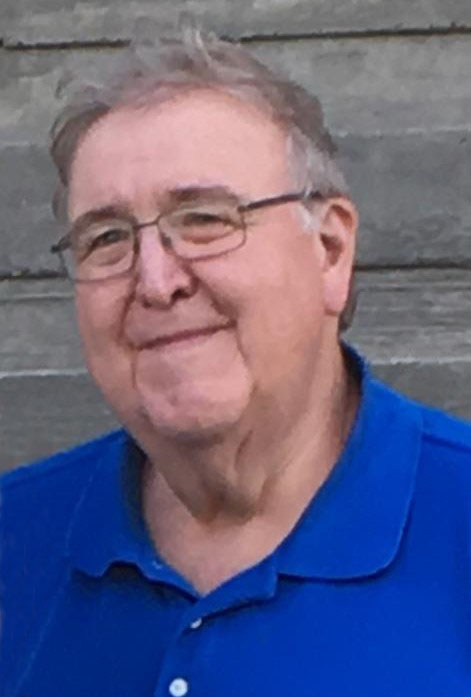 Jeffry Earl Restemayer was born August 7, 1954 to Earl and Helen (Haugstad) Restemayer. Jeff grew up on the family farm, and attended Cavalier School. He enjoyed playing the bass horn taking part in many state music contests and trips including the International Music Camp. He also enjoyed playing with the Pep Band for years.

He was involved in 4-H for 10 years, earning many ribbons and trophies at the Pembina County Fair in Hamilton.

Jeff always had a love of cooking and serving special food, which he learned from his Grandma Lydia Restemayer.

He earned a degree from Wahpeton School of Science in Culinary Arts. He went on a trip to Europe with his chef class viewing different cooking sites. He worked at a supper club in Fargo. He took great pride in scouring recipe books and magazines for what to try for the next event. He always made sure there was plenty of food and a variety to choose from. He also didn’t mind washing dishes!

On returning to Cavalier, he went into partnership with his Dad raising hogs, and helping with the Ralston Purina Feed Dealership. He also worked as a cook at the popular Chuckwagon Café for over ten years.

He married Lynette Hance in 1981 at Deering, ND. In April of 1989, they welcomed their son John to the family.

In 1987 Jeff started working at the Pembina County Sheriff’s Office as a 911 Dispatcher and Jailer. He retired on May 31, 2017 after 29.5 years. He worked mostly nights, and somehow it seemed to work out that he was “on shift” whenever something out of the ordinary happened. He was glad for doing his part in helping the work of the Sheriff and Police go well.

He was a member of the Cavalier Jaycees and Trinity United Methodist Church in Cavalier, serving on many committees. Jeff enjoyed attending weekly Bible study and was currently serving as the Sunday School Superintendent. Jeff also continued his interest in 4-H. He was a leader of the Tongue River Braves, Green Clovers Club, and served on the County Leaders 4-H Council.

Jeff loved the Pembina County Fair in Hamilton. He served on the fair board for over 25 years, spending most days of summer working at the fairgrounds, and thinking of ways to improve the fair for everyone. He was so proud to be on the fair board to celebrate the 100-year anniversary of the fair. He took it in stride when the radio station would interview him each day of which food stand he tried.

To order memorial trees or send flowers to the family in memory of Jeffry E. Restemayer, please visit our flower store.