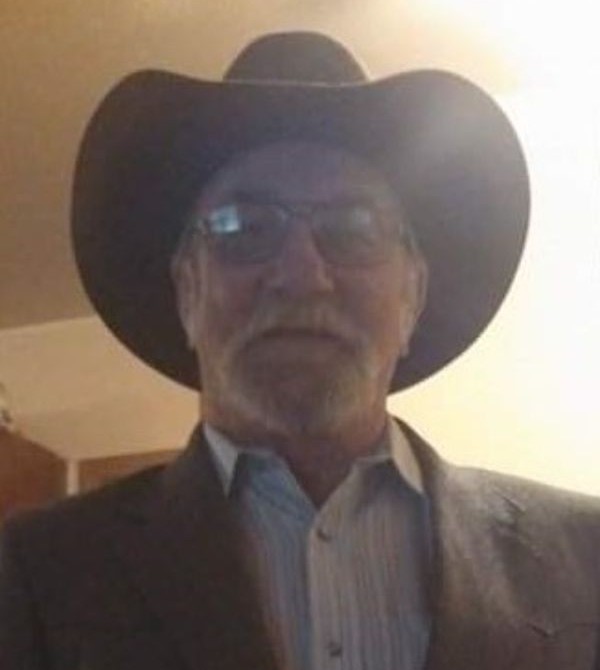 James was a stock car driver in the late 1960's with sponsorships from Schmidt Implement in Willow Lake South Dakota.

He did mechanic work throughout his life on automotive, heavy equipment and farm equipment, including fabrication, assembly and setup of equipment and implements, welding, restoration and other repairs.

James was also involved in home and building construction with James Peterson on various projects throughout South Dakota.  He was an apprentice cabinet maker in Washington State and did bridge construction on the interstate system with Jerry Grangaard.

He also drove truck, long and short haul off and on for many years, delivering numerous commodities such as Frigo Cheese, livestock, grain, building supplies and numerous other items.

He often went above and beyond to help any and all who needed it, including family, friends and acquaintances, no matter what was needed.

A memorial service will be held at a later date.

To order memorial trees or send flowers to the family in memory of James E. Stanton, please visit our flower store.