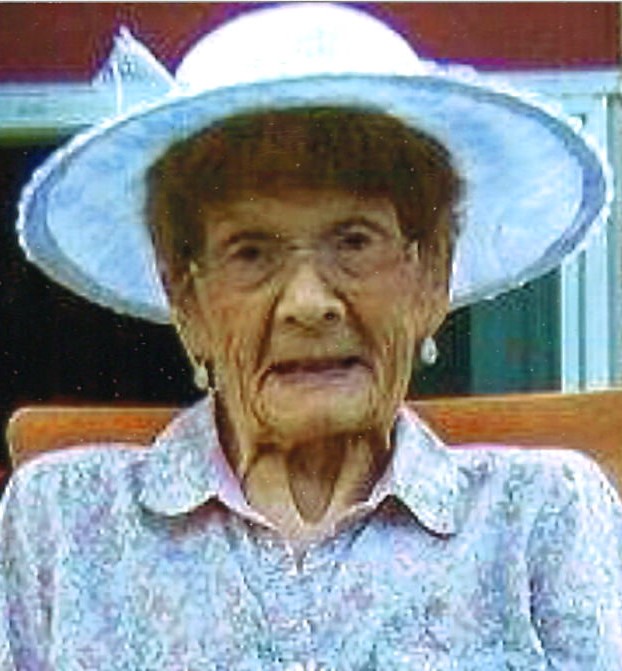 Irene M. Hartje was born January 30, 1929 near Hensel, ND to Anton and Annie (Kargel) Hartje. She attended school in St. Thomas Township. On June 20, 1947, she married Henry Sagert at St. Paul’s Lutheran Church, rural St. Thomas, ND. After their marriage they farmed in the Hamilton area. After Henry passed away, she moved into Cavalier in 1990 and in January of 2017, became a resident of the Pembilier Nursing Center in Walhalla, ND.

She enjoyed spending time with her children and grandchildren. Irene was a member of Our Savior Lutheran Church and the LWML.

To order memorial trees or send flowers to the family in memory of Irene M. Sagert, please visit our flower store.