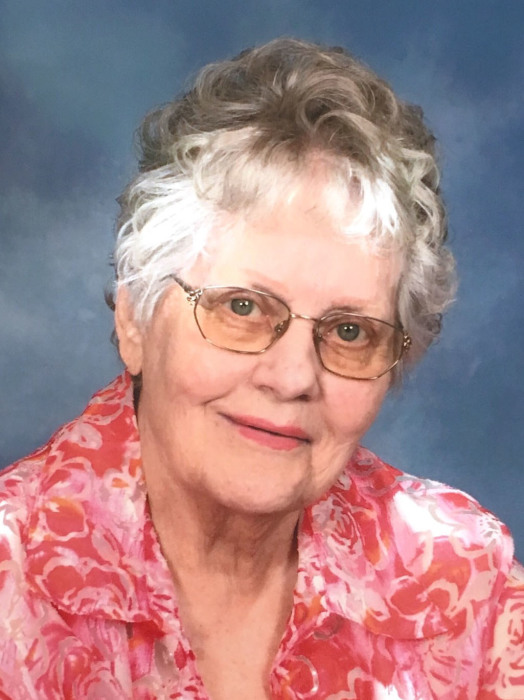 Idella was born July 14, 1934, to Bernard and Lena (Domres) Sperling on the family farm in Dresden Township. She grew up in that area and graduated from Nekoma High School in 1952. Despite meeting her soul mate after high school, Idella moved to and worked in Grand Forks for a short time before attending Teachers College in Mayville, ND, where she earned her teacher certificate. From there, she moved back and took a teaching job in a small country school near Nekoma. On April 12, 1958, she was united in marriage to her soul mate, Raymond Kuchar, in Nekoma, and then made their home on a farm near Edmore. They raised their family and worked the farm together until they retired. They moved to Devils Lake, ND, for some time then returned to Edmore. Idella and Ray enjoyed their summers in North Dakota and their winters in Weslaco, TX.

Idella enjoyed planting a large garden every summer and then canning and freezing the vegetables. She was also an avid baker. Her children, and later her grandchildren, could always count on tasty treats such as buns, donuts, pies, cookies, cakes, caramel pull-a-parts and a variety of Christmas goodies. Several of her grandkids enjoyed helping her and now can carry on her craft. Idella’s favorite pastimes were playing cards with friends and neighbors and going to bingo as often as she could. She served on the Highland Township Board as secretary/treasurer for several years. Idella was a member of St. Edward’s Catholic Church in Nekoma.

In lieu of flowers, the family asks that memorials be directed to

To order memorial trees or send flowers to the family in memory of Idella Kuchar, please visit our flower store.