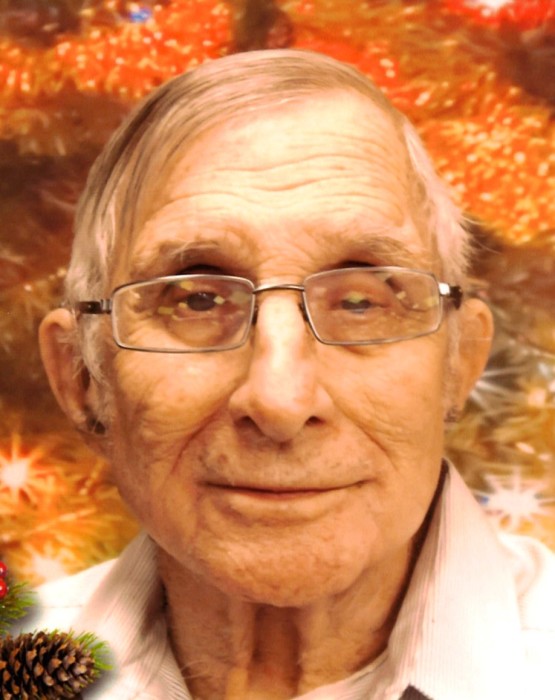 On May 6, 1964, he married Margaret Ann “Peg” Culb at Holy Mother of Consolation Catholic Church in Oregon, WI. Following their marriage, they lived in Milwaukee, WI from 1964 to 1967. In 1967, they moved to Pembina, ND. Frank worked for the U.S. Customs service in Pembina until his retirement.

He is survived by a sister-in-law, Dorothy Culb, Hagerstown, MD and his nieces and nephews.

Preceding him in death were his parents, wife, Peg on October 21, 2001; and brothers: Bob and Bill Moll.

To order memorial trees or send flowers to the family in memory of Frank J. Moll, please visit our flower store.