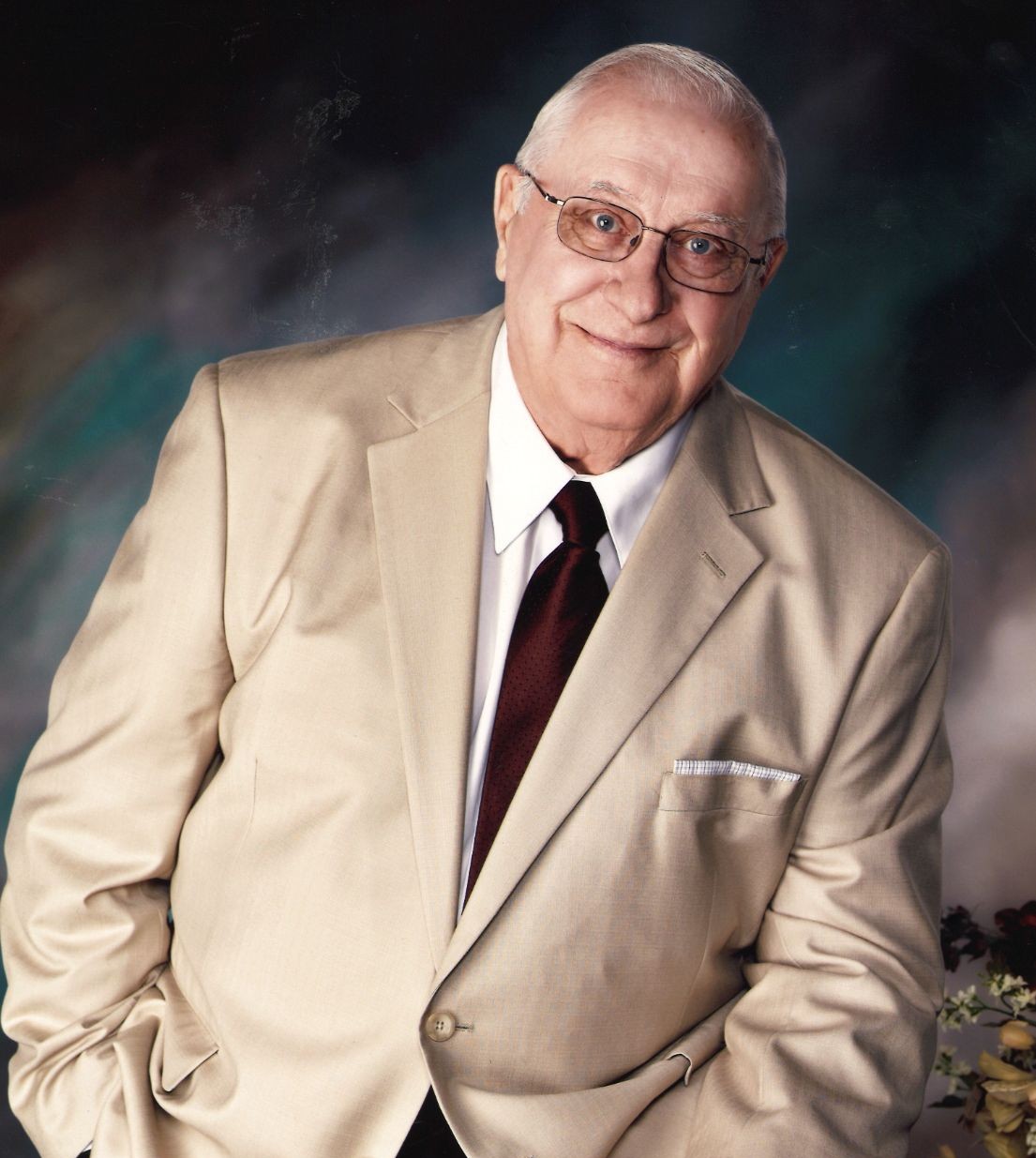 Floyd, son of Donald and Martha McLeod, was born in 1930 at Milton. He spent his early childhood on a farm in East Alma Township where he attended a rural school. The family moved to Milton in 1942.

Floyd attended the Milton School and graduated in 1948. In the fall of 1948, he began teaching at the Tongue River School in the South Olga Township. He enrolled at Mayville Teachers College that summer and continued teaching during the winter and attending college during the summer. During the summer of 1951 he taught summer school in the Perry School District south of Langdon.

In November of 1951 Floyd joined the United States Air Force. While in the Air Force he served as a tactical instructor in Texas and Florida.

After his discharge from the Air Force, he returned to teaching at the Tongue River School and Easby. He continued his education at Valley City State College. Floyd graduated in 1958 and he accepted a teaching position in Fargo at Washington Elementary.

In June of 1960, Floyd married Doreen Thomasson. While they lived in Fargo, three daughters were born: Michelle, Jolyn, and Kristi.

In 1976, the family moved back to Milton, ND. Floyd taught fifth and sixth grades and was the elementary principal. He was an active member of the Eagleson-Meling Post 179. After retirement Floyd and Doreen moved to Cavalier, ND.

To order memorial trees or send flowers to the family in memory of Floyd McLeod, please visit our flower store.
Open