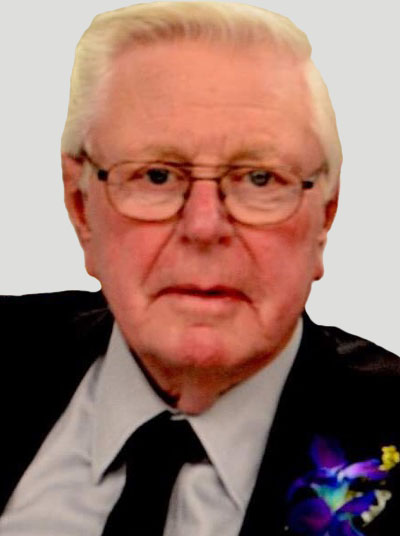 Ervin H. Gustafson, 81, of Langdon, ND, passed away surrounded by his family on Monday, January 20, 2020, at Altru Hospital in Grand Forks, ND.

Ervin was born March 23, 1938, in Langdon, ND, to Hjalmer and Florence (Balsdon) Gustafson. He attended school in Langdon and continued his education at the State School of Science in Wahpeton. Ervin started farming with his father in 1956. On October 17, 1959, he was united in marriage to Sandra Greene in Langdon. They lived and raised their family on the family farm in Hay Township until moving in to Langdon.  Even after ‘retiring’, Ervin continued to help his son, Brad, on the farm. He enjoyed antique tractors; playing pinochle; fishing; driving around checking crops with his dog, Sophie; and spending time with his family. Ervin was a charter member of both United Lutheran Church and Langdon Eagles Aerie #3454. He was also director of the North Dakota State Barley Show for several years.

In lieu of flowers, the family prefers memorials be directed to the American Heart Association, 3816 Paysphere Circle, Chicago, IL 60674.

A private family service will be held.

To order memorial trees or send flowers to the family in memory of Ervin H. Gustafson, please visit our flower store.