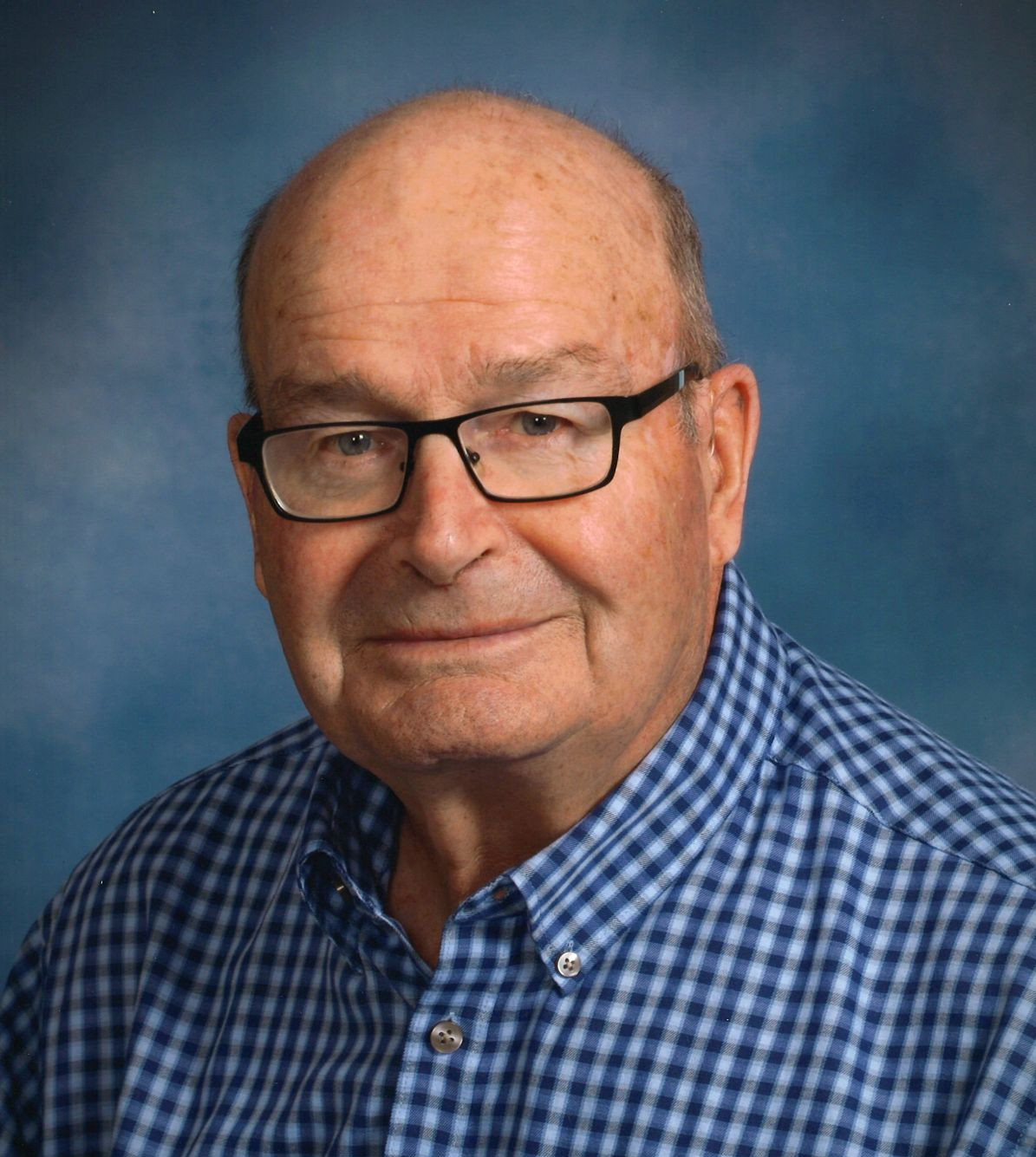 Edward Kuchar, 89, of Fairdale, ND, passed away November 12, 2021, at his home.
Edward John Kuchar was born December 9, 1931, to Stanley and Mary (Karsky) Kuchar on the home farm north of Edmore, ND. He attended Highland School and then spent the rest of his life devoted to farming. Starting at the age of 16, Ed farmed the family land, and after he ‘retired’, he continued to work at the Fairdale Elevator and helped local farmers during harvest. On October 8, 1993, Ed married Grace (Monson) Samson in Devils Lake, ND. Ed retired from farming in 1993 and moved from the home farm to Fairdale where he and Grace still resided.
Ed enjoyed repairing machinery and was innovative at doing home repairs. He also liked to go fishing, especially his trips up to Canada. Ed was an accomplished curler, and he and his team won four state senior men’s curling championships. He was a member of the Knights of Columbus, was a past member of the Farmers Union board, and was township treasurer for many years. He was very active in St. Edward’s Church, including being a reader, serving as treasurer, helping with the cemetery, or doing maintenance at the church. Ed was also the mayor of Fairdale for 25 years.
Surviving Ed are his wife, Grace, of Fairdale, ND; siblings: Stanley Kuchar, Mary Warvin, George Kuchar, Jim Kuchar, Pat (Jonathan) Connelly; sisters-in-law Vivian Kuchar and Jessie Kuchar; many cherished nieces, nephews, great-nieces, and great-nephews; step-children: Mark & Kelly Johnson, Darcy & Dave Jeffrey, Joette & Ken Zola, Trent & Fiona Samson; his beloved grandchildren: Jer & Betsey Johnson, Chelsey & Chris Lewis, Jake & Kristen Johnson, Ian & Isaac Jeffrey, Jess & Nate Zola, Ilsa, Laryn & Eliana Samson; and great-grandchildren: Ezra Johnson and Henry & Chuck Lewis. He was preceded in death by his parents, sister & brother-in-law Fran and Ernie Swanson, and brothers John and Laddie.
Mass of Christian Burial will be held at 1:00 p.m. on Saturday, November 20, 2021, at St. Edward’s Catholic Church in Nekoma, ND. Inurnment will be at St. Edward’s Cemetery in Nekoma, ND, followed by a life celebration at the Pain Reliever.
In lieu of flowers, the family asks that memorials be sent in Ed’s name to St. Edward’s Cemetery, Juvenile Diabetes Association, or the Fairdale Park.

To order memorial trees or send flowers to the family in memory of Edward J. Kuchar, please visit our flower store.

Fellowship at Pain Reliever after burial