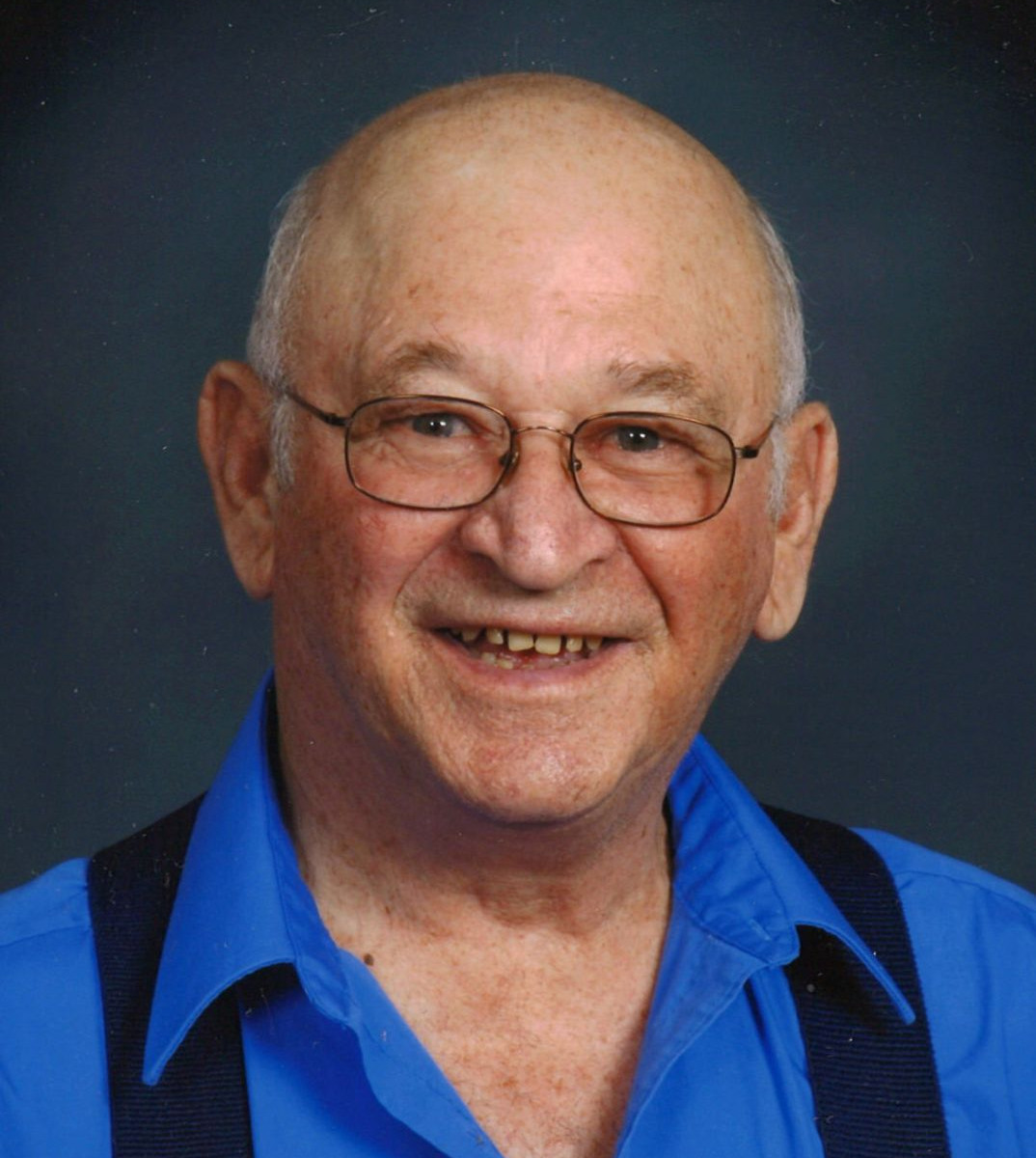 Eddie Victor, son of Isadore and Regina (Brusseau) Benoit, was born on October 19, 1933, in Olga, ND. He was the fourth of nine children. Growing up near Olga meant many years spent with cousins and friends nearby. As a child, he and others would tie a rope around a horse’s tail and then ski behind the horse – much more efficient than cross country skiing on your own power! Wintertime also brought sledding down the Beaulieu Hill, which was great fun for Eddie. Eddie was educated in Olga and began his passion of farming the homestead west of Olga at a young age. Following the sudden death of his mother, Regina, in 1968, Eddie and his father, Isadore, were plunged into the world of cooking and housekeeping for themselves. It took a bit of finesse and time, but Eddie eventually became skilled at making steaks with his cast iron skillet and even spiffing up boxed cake mixes with extra goodies.

A lifelong bachelor, Eddie’s love was the land. When he wasn’t farming, you could often find him driving the gravel roads to check on the crops, even long after he retired. He never tired of talking about farming and enjoyed frequenting tractor pulls. He loved living in the Pembina Gorge and showing friends and family its beauty, a special favorite of which was the Brick Mine Bridge. Eddie eventually retired from farming and moved into Langdon in 1996.

Strong in his Catholic faith, Eddie would pray his rosary daily and was an active member of Our Lady of the Sacred Heart Catholic Church in Olga and St. Alphonsus Catholic Church in Langdon. Eddie cherished his family. He would travel to visit his siblings and their families and would always spend holidays with them. He loved a good, home-cooked meal and would often bring the biggest bottle of wine he could find to celebrate those gatherings. And the family pets loved Uncle Eddie, too, as they could always count on him to slip them some treats from the table. Eddie had a great sense of humor - his wry smile and hearty laugh will be missed by all who knew and loved him.

To order memorial trees or send flowers to the family in memory of Eddie Benoit, please visit our flower store.

Burial will follow fellowship at Our Lady of the Sacred Heart Cemetery in Olga.