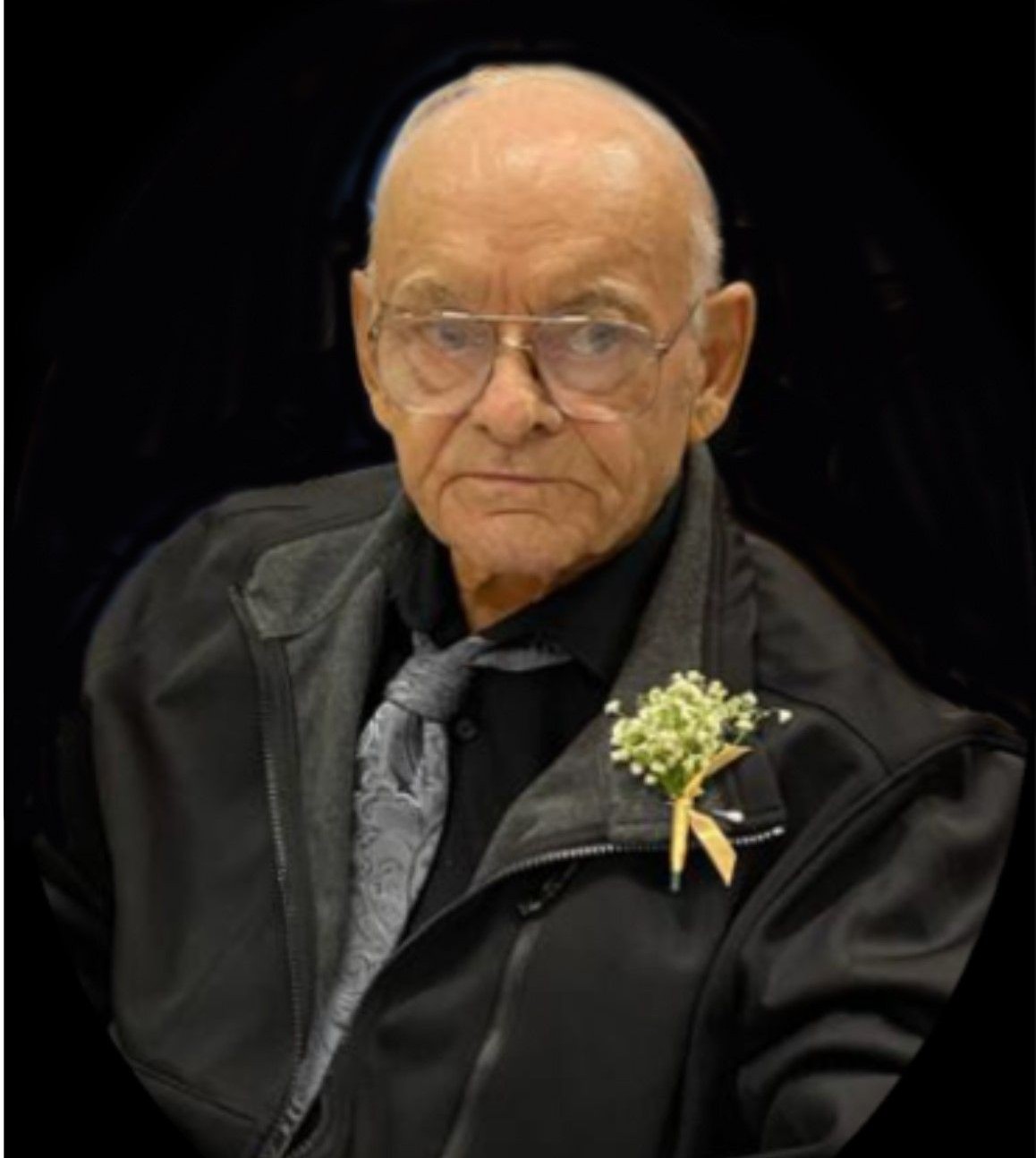 
Funeral services will be held Monday, October 11, 2021 at 10:30 AM at Our Lady of the Sacred Heart Catholic Church in Olga, ND. Visitation will be held Sunday, October 10th from 6:00 p.m. to 7:00 p.m. with a 7:00 p.m. prayer service at the church. Burial will be in the Our Lady of the Sacred Heart Cemetery Your thoughts, prayers, and acts of kindness are greatly appreciated.

To order memorial trees or send flowers to the family in memory of Dwayne A. Gratton, please visit our flower store.