Dorothy Adam, 80, of Langdon, ND, passed away peacefully on March 22, 2021, at Cavalier County Memorial Hospital in Langdon with her children at her side.

Dorothy Lorraine Reierson was born on July 1, 1940, to Henry and Clarissa (Karlsbraaten) Reierson in Maddock, ND. The fourth of five children, Dorothy’s pre-school years were spent living in Minnewaukan, ND, where her dad managed the grocery store. The family moved to Esmond in 1947. Dorothy graduated high school at the age of 16, having completed two elementary years in one year. It was in her early teens that Dorothy met the handsome new depot agent in Esmond, and love was in the air. Elton (Al) Adam and Dorothy were engaged in 1956 when Al was drafted into the army. During his two years of service, Dorothy worked at the local bank and planned their wedding. Dorothy and Al were married on July19, 1958, at Trinity Lutheran Church in Esmond on her parents 30th wedding anniversary. Dorothy and Al celebrated 60 years of marriage before his sudden passing in 2019.

Al and Dorothy were blessed with a son, Jay Elton, on November 15, 1960, and daughter Stephanie Jeanne on July 28, 1966. The family left Esmond in 1968 when they moved to Langdon. Dorothy began working in the Clerk of District Court and County Judge’s office in 1972. Following the sudden death of the local judge, Dorothy was contacted by the county commissioners on a Friday to inform her that she was being appointed to the position, and that there was a major trial scheduled for Monday. Her first trial as Clerk of District Court was a murder one trial. She stepped into the role on that terrifying Monday and held that position for more than 20 years. Dorothy had many interests and hobbies over the years. She was a founding member of the Eagles Ladies Auxiliary in Langdon. She won prizes for her embroidery skills and, in recent years, completed very detailed Christmas stockings for each member of her family. But her favorite thing in life was to be a loving wife, mother, grandmother and great-grandmother. She had the immense pleasure of meeting her two newest “greats” the weekend before her passing.

Faith was at the foundation of everything Dorothy did. Having been baptized, confirmed, and married at Trinity Lutheran Church in Esmond, the little church her dad’s uncles helped build; she was able to have both her children baptized at Trinity. Following the move to Langdon, Al and Dorothy joined United Lutheran Church where they were members of the choir. At one time there were three generations singing in the choir loft at United Lutheran. They remained faithful members for the rest of their lives.

Funeral services for Dorothy will be held at 11:00 a.m. on Saturday, March 27, 2021, at United Lutheran Church in Langdon. Visitation will be Friday, March 26 from 5:00 p.m. to 7:00 p.m. with a 7:00 p.m. prayer service at United Lutheran Church. Masks are required. A recording of the service will be available on this page after the service on Saturday. Burial will be in Mandan, ND, at the North Dakota Veterans Cemetery.

To plant memorial trees or send flowers to the family in memory of Dorothy Adam, please visit our flower store.

So sorry to read about Dorothy's (and Elton's) passing. My dad, Harold, played baseball and hunted with Elton back in Montpelier. They kept in touch. Both my parents, Harold and Betty, are also gone. Sad times but good memories will always keep them in your hearts. God bless. Cathy Cumber Martin

My deepest sympathies to Jay and Stephanie and families. May your memories bring you comfort.

Jay,
So very sorry to hear about the great loss of your Mother. Bless her soul and may the Angels guide her in her journey to Heaven and offer you and your family comfort during this difficult time. From your old friend, Balloons.

Friends and Family uploaded 108 to the gallery. 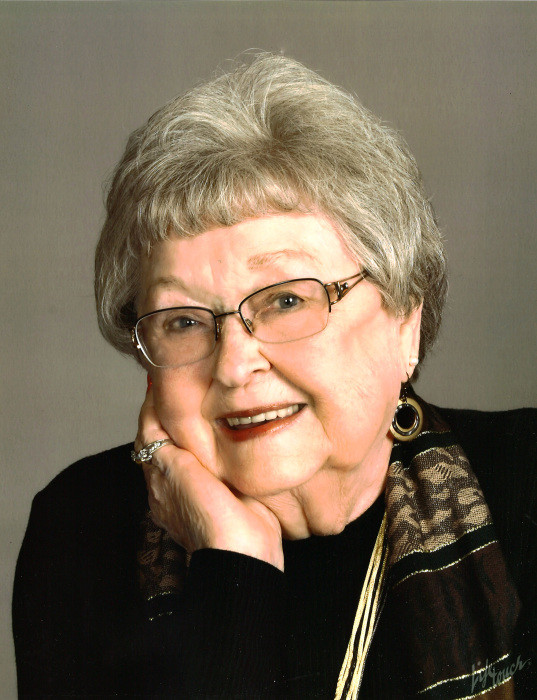 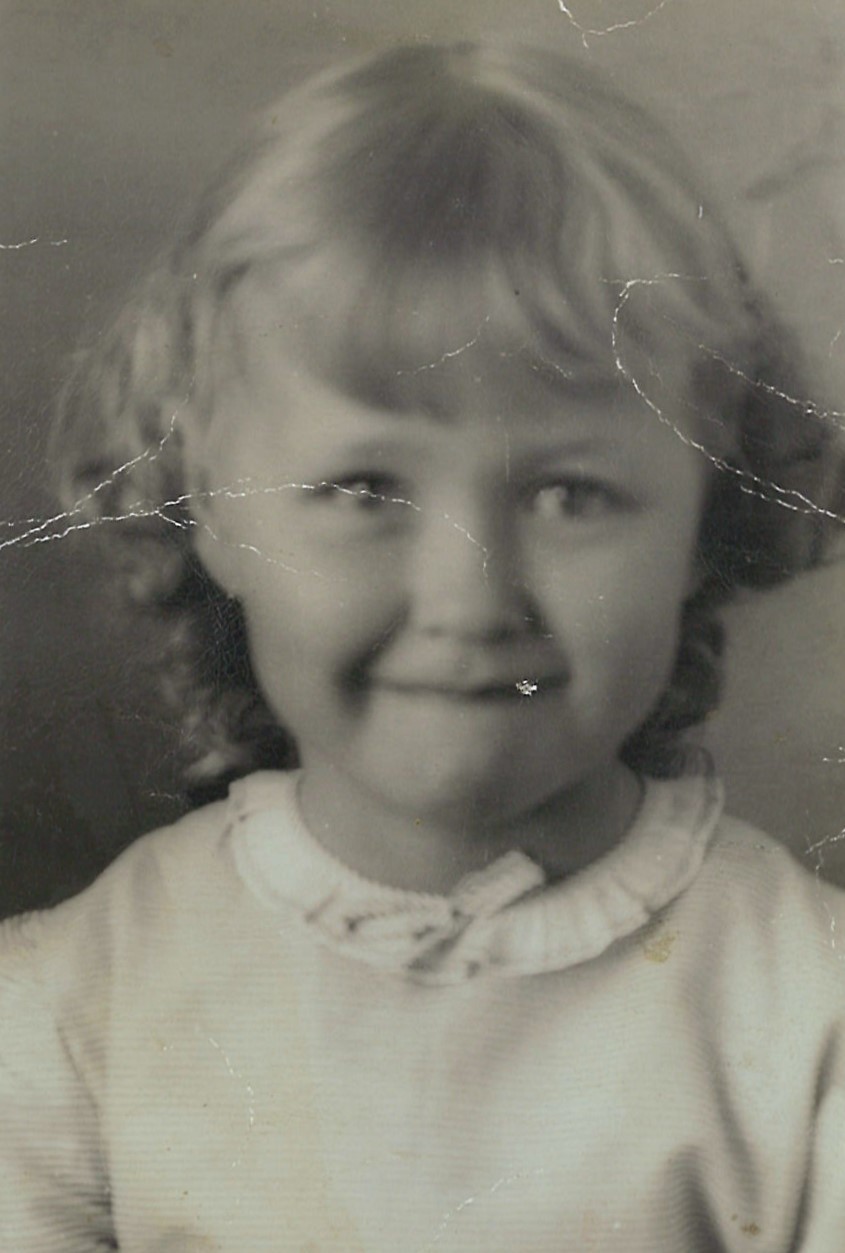