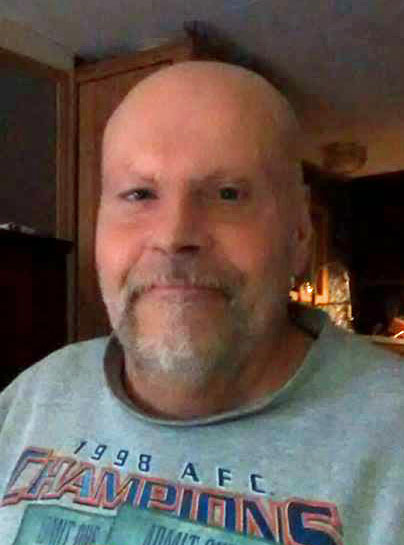 Donnie “Tommy” Anderson was born September 6, 1962, in Langdon, ND, to Donald and Dorothy (Bitz) Anderson. He went to school in Walhalla, Langdon, and Milton. He worked for a tree removal service in Pueblo, CO, before returning to the area four years ago. He currently lived with his sister, Jody, in Plummer. Donnie enjoyed fishing and playing pool, dice, cards, and dominos.

Surviving Donnie are his siblings: Donna (Ron), JoAnn, Diane (Dan), Terry, Jody (Mark), Doug, David (Veronica) and many nieces and nephews. He was preceded in death by his parents, grandparents, sister Kathy, nephew Sean Michael, niece Connie Mae, and many aunts and uncles.

To order memorial trees or send flowers to the family in memory of Donnie "Tommy" Anderson, please visit our flower store.