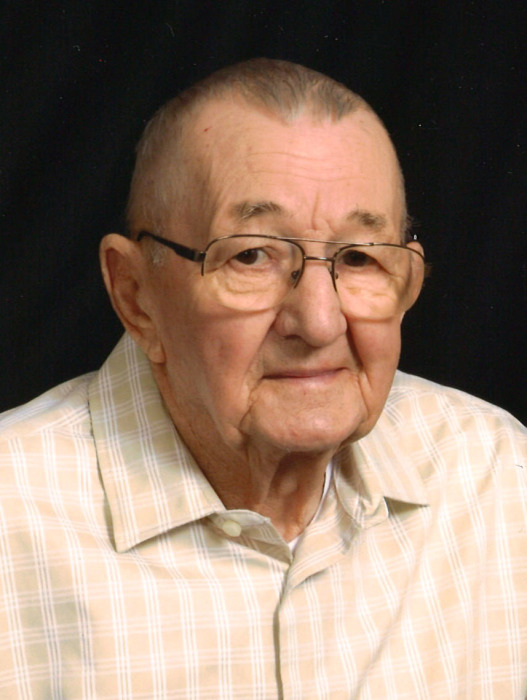 On April 20, 1931, identical twin sons, Donald and Arnold, were born to Peter and Hedwig Girodat near Mt. Carmel, ND. Don attended school in Mt. Carmel and later worked on farms, his dad’s store, and the post office. After serving two years in the Army, he married Delores Balsdon on May 31, 1954, at Our Lady of Mt. Carmel Catholic Church. They lived and worked in Langdon and Wales at Standard Oil Company until 1955. They then moved to Lansing, MI, where Don worked construction until 1956 when they returned to Mt. Carmel. Don went to work for Consolidated Construction, and in 1960, they moved to Grand Forks where he continued working for Consolidated until 1968 when he started working for Pritchard Bros. Construction of Thief River Falls, MN. In 1972, they moved to Langdon where Don started a business with his brother, Arnold, known as Don & Arn’s Standard. Don retired from business in 1993 and was able to spend time on his hobbies and working for area farmers.

Don is survived by his children: Dale of Langdon and Dawn Cramer of Spokane, WA; grandchildren: Chanse and Chloe Cramer; sister Dorothy Kroetsch; and sister-in-law Ethel Girodat. He was preceded in death by his parents, wife Delores, brothers: Arnold and Glenn, sister Evelyn Schill, and son-in-law Bill Cramer.

To order memorial trees or send flowers to the family in memory of Donald Girodat, please visit our flower store.